This Grease Fan Theory Is Beyond Creepy 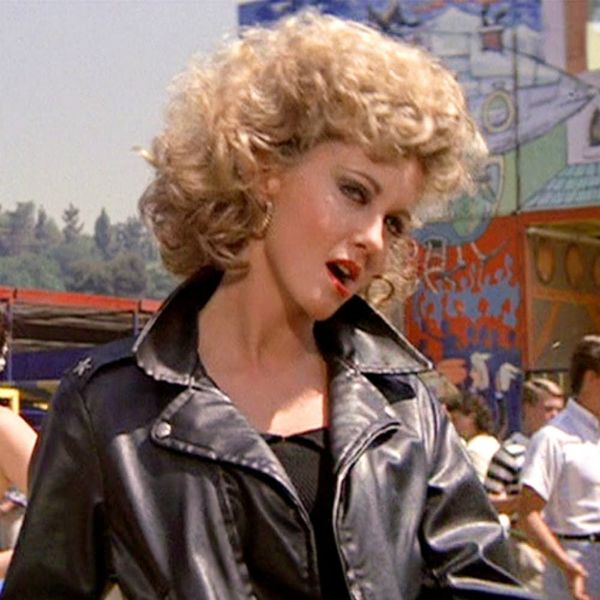 As far as fan theories go, usually we get the goods on newer shows and movies and, almost always, they are either for comedic purposes, like the Stranger Things + Parks and Recreation fan theory, or they can be about the plot, like this epic fan theory. But what happens when a theory totally changes the tone and meaning of a beloved classic? Well, according to some, the musical Grease isn’t what we think it is, and, well, it’s kind of creepy.

According to a user on Reddit, the movie itself has always been taken the wrong way. Right from the start, he says, there are clues to the fact that Sandy is, in fact dying or dead and the movie is a drowned dream.

The theorist says that from the beginning, when Danny sings, “I saved her life, she nearly drowned,” in “Summer Nights,” Sandy’s actually asleep and imagining what could have been while Danny tries frantically to save her life. The rest of the movie is her dreaming about a life with Danny and in the end, Sandy and Danny literally drive into the sky while waving goodbye to everyone.

This theory is very creepy and changes the movie and musical from a campy romp to a pretty depressing story, right? While we can’t say we exactly agree with this theory, it does at least seem plausible. We have yet to hear what Olivia Newton John thinks about the theory (which has actually been around for at least a few years). We’re wondering what’s giving it a new lease on life now?

What do you think about the Grease theory? Tell us @BritandCo!