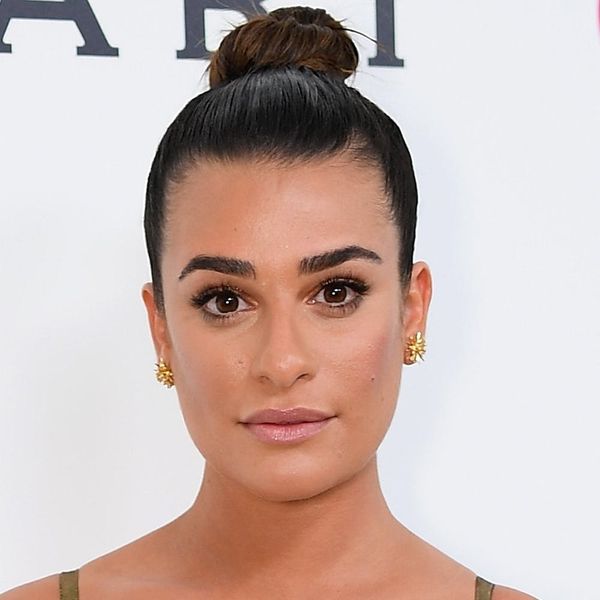 In Hollywood, there’s no shortage of healthy eating plans to follow: Hailey Baldwin and Jennifer Aniston are living proof of that. While some celebs like Gigi and Bella Hadid still get down on pizza and burgers from time to time, others have given up their lives of indulgence in favor of cleaner food options.

Take Lea Michele, for instance. Hot on the heels of the release of Gwyneth Paltrow’s fast-food “hacks” (which, while healthy, leave out the tastiest parts of the grub), the Scream Queens actress has just revealed that she’s never even actually tried fast food… like, at all. Say what!?

Speaking to E! News about her clean-eating regimen, the 30-year-old said, “I’ve never eaten fast food… I do not drink soda. I don’t eat candy.” Wait… no pop or candy either? *Gasp face emoji*

Before you freak, however, hear her out: Girl’s not depriving herself. Far from it — as she explained to the outlet, “I work out… so that I can eat whatever I want… I want to be able to enjoy myself, I’m Italian, I like to eat big meals, I love my red wine… I like trying new restaurants and going on adventures.”

So what IS she eating on these big adventures? Michele says she simply replaces those big meals of “junk food” with what she calls “good food. “When I’m saying I’m eating a lot, it’s like, good food that’s worth it.”

Could you commit to a fast-food free lifestyle? Tell us over @BritandCo.

Nicole Briese
Nicole is the weekend editor for Brit + Co who loves bringing you all the latest buzz. When she's not busy typing away into the wee hours, you can usually find her canoodling with her fur babies, rooting around in a bookstore, or rocking out at a concert of some sort (Guns N' Roses forever!). Check out all her latest musings and past work at nicolebjean.com.
Fast Food
Celebrity News
Fast Food