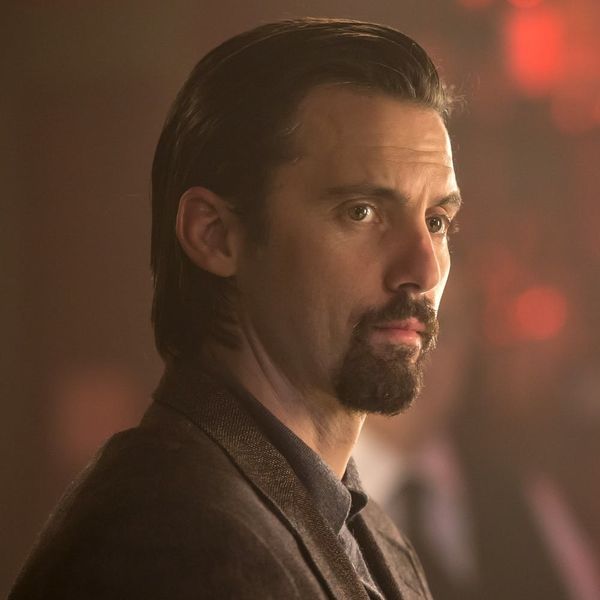 Milo Ventimiglia has assured fans of This Is Us that he isn’t going anywhere, but that doesn’t quite mend our broken hearts over his character’s on-screen demise and the drawn-out path leading up to it. There were a lot of theories, mysteries, and red herrings around Jack’s death — one of which the show’s creator, Dan Fogelman, regrets.

Toward the end of season 1, a flashback showed Jack driving while drunk, en route to Rebecca’s singing gig to talk through their fight, which led many people to believe that was how he was going to die. But as viewers learned in the next episode, the season finale, Jack made it safely to his destination.

“That was a head fake on our part,” Fogelman admitted to Entertainment Weekly. “While I thought it was like, ‘Oh, that’s cool, interesting timing,’ and people might think that [Jack’s death was] coming, I didn’t realize the narrative around that moment would get so strong.”

That’s why, if he could do it again, he says he would have “changed the way we were messaging the big, big thing coming in the [finale], because we were referring to the separation [between Jack and his wife Rebecca]. People are preprogrammed that characters die in finales, so that was something I hadn’t really contemplated to the same degree.”

He clarified that they hadn’t lied about anything, but said, “If I could take back a moment, that’s the moment I’d take back, just to have slowed the spread of our story.”

This Is Us returns to NBC on February 27.

Did you think Jack was going to die during the season 1 finale of This Is Us? Let us know @BritandCo!