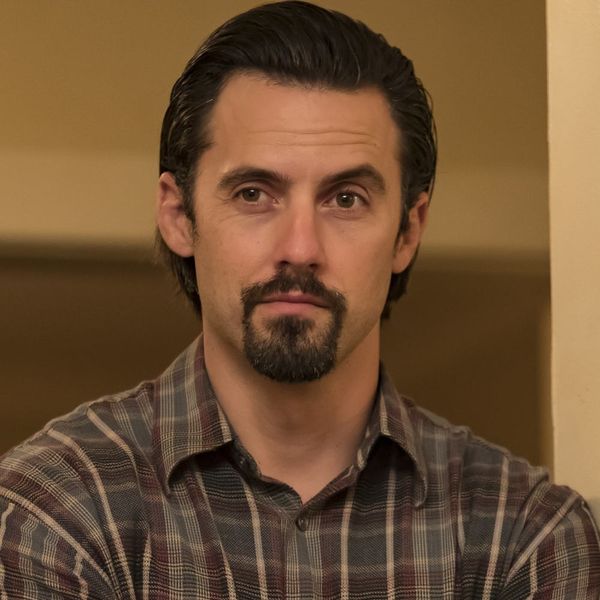 It’s been an emotional couple of weeks (oh, who are we kidding — YEARS) for fans of This Is Us, as the mystery of Jack Pearson’s death slowly unraveled. Finally, in the post-Super Bowl episode, we learned what actually happened to TV’s favorite father, and though people are struggling to move on, star Milo Ventimiglia wants viewers to know that this isn’t the last we’ll see of his beloved character.

“Just so everyone knows it…Jack Pearson lives in all of our hearts,” Ventimiglia tweeted after the heartbreaking episode. “He’s you. He’s me. He’s Us. Thank you all for supporting our show. We love you all.” While Ventimiglio’s sentiment was sweet, it was the last part of his tweet that caught our eyes (and our hearts).

Just so everyone knows it….#JackPearson lives in all of our hearts. He’s you. He’s me. He’s Us. Thank you all for supporting our show. We love you all :) And this isn’t the end of Jack. Stay tuned. #ThisIsUs. MV

He shared a similar sentiment in an interview with Entertainment Weekly, saying, “I really think people are going to have a hard time accepting it, but what they should know is that even when we do find out Jack’s death, it doesn’t mean that Jack goes away. That’s a good thing to remind people of — I’m not going away from the show, Jack is still around. There is still so much story to mine in this world of This Is Us.”

Of course, Jack only ever existed as a fixture in the past, and it stands that, as the show continues to explore the Pearsons’ past and present, there’s no escaping the beloved patriarch’s influence on all aspects of their lives. But leave it to Ventimiglia — who has always taken his role in supporting fans through the show’s emotional ups and downs seriously — to give us the reassurance we need in this highly vulnerable time.

On Sunday night’s episode, it was revealed that the house fire was actually the indirect cause of Jack’s death. After escaping with his family unharmed, he was being treated for smoke inhalation at the hospital when he went into cardiac arrest and died.

While the moment of Jack’s death has long been touted as the emotional apex of the show, we can’t help but feel that watching the Pearson family in the direct aftermath is going to be just as devastating (if not more so).

Do you still hope to still see lots of Milo Ventimiglia on This Is Us? Let us know @BritandCo!