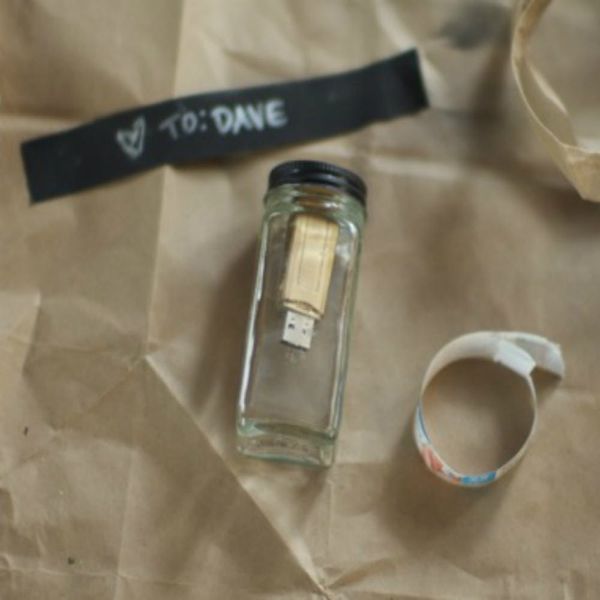 14-year-old Terra Gallo wasn’t “sending out an SOS” (pun intended) when she stuck her message — make that 10 messages — in bottles (check out our modded out DIY version) while visiting her aunt in Maine and sent them out to sea: She was having a little fun.

“We thought there was the slight possibility that someone would find them, but it was just a fun little experiment,” she said to ABC News.

Sending the letters (have you tried these snail mail apps, BTdubs?) out on June 12, 2013 (when currents were strong, as the girls’ aunt, a wildlife biologist explained), Terra was shocked to receive a reply this past week — nearly three years to the date later.

A fisherman (just one of 14 our our top dad date suggestions for the impending Father’s Day!) named Iuaki Bujanda in Spain — 3,200 miles away — found Terra’s bottle covered in barnacles a little over a year ago. As he explained in his letter (which he apologized for not writing sooner), he has been holding on to the message in hopes of returning it to the sea at the start of this year’s fishing season and passing Terra’s letter on.

“I’ll throw the letter into the sea with your letter and my answer, and maybe someone else finds the bottle in another part of the world and contacts us,” he wrote in his reply letter. “I hope you are as thrilled to receive this letter as I was when I found your bottle and I also hope we’ll receive more answers when I throw the bottle back to sea.”

What a cool concept! Terra, for once, was completely on board: “We all rely on Internet and phones to communicate, but there are really cool ways you can reach to talk to people and communicate,” she said.

Are you surprised that Terra’s bottle was found? Tell us over @BritandCo!