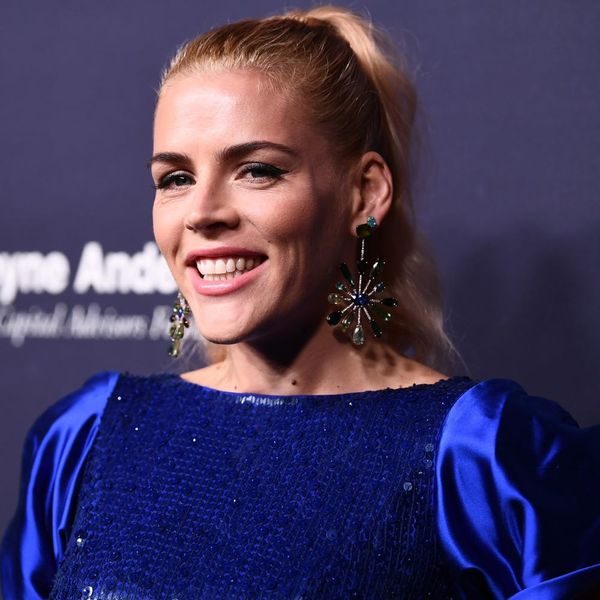 Time magazine’s 2018 list of the 25 most influential people on the internet is causing quite a stir online — much like the subjects themselves, who include celebs, influencers, activists, a 6-year-old YouTube star, the high school student behind the Yanny/Laurel debate, and President Donald Trump.

There are a few surprises on the unranked list, but Kylie Jenner — who has 110 million Instagram followers — isn’t one of them. Although she stepped away from social media while she was pregnant with daughter Stormi, she made her presence felt immediately upon her return, when she shared her baby’s name via Instagram. That post is the most-liked image ever posted on the platform. Jenner is no longer sharing pictures of Stormi online, but she does still use Instagram to promote her company, Kylie Cosmetics, and according to Time, she earns an estimated $1 million for each sponsored post.

Jenner’s brother-in-law Kanye West also made the list, with Time noting that the rapper once called his own tweets a form of “contemporary art.” That’s arguable, but there’s no denying that West’s messages to his 28.5 million Twitter followers get a lot of attention. After an extended break, Kim Kardashian’s husband returned to Twitter this year and quickly stirred up controversy with his tweets about slavery and politics. He may not be the most loved figure online, but his influence can’t be ignored.

Of course, the list isn’t limited to just the Kardashian-Jenner family. Time also singled out Busy Philipps, one of our personal favorite follows on Instagram. The Dawson’s Creek alum has grown her fanbase exponentially by using social media to document the details of her career, family, social life, workouts, baking adventures, and more.

The actress and mom of two — her daughters are nine-year-old Birdie and four-year-old Cricket Pearl — really comes alive in her Instagram stories. She talks to the camera the way she would chat with a friend and has earned such a loyal following that she recently landed her own late-night talk show.

However, there are some parts of her life that she won’t share on social media. “People are like, ‘Your girls always look so sweet,’ and I’m like, ‘Yeah, because I’m not gonna post their horrible moments for you to see!’ That’s not fair to them,'” she told Health magazine for their July/August 2018 cover story.

“And there’s some private stuff that I don’t talk too intensely about,” Philipps continued. “There’s stuff with Marc [Silverstein, her husband] and our relationship that I don’t think is appropriate for me to put out publicly because of my children.”

Other notables mentioned by Time include the students of Parkland, Florida; HQ Trivia host Scott Rogowsky; and Charlotte and Dave Willner, who raised more than $20 million to help reunite families separated at the US border.

Who would you add to the list of most influential people on social media? Let us know @BritandCo!

Desiree O
Desirée O is a ‘Professional Bohemian’ who loves anything and everything related to the arts, entertainment, and pop culture. She ADORES being a ‘Newsy’ for Brit + Co, covering all of the latest tidbits of awesomeness that you want to read about. When she’s not writing, she’s either making messy art, going on long adventurous walks with her camera, or poking around over at bohemianizm (http://www.bohemianizm.com/). You can find out about Desirée O and her work at http://DesireeO.com/ or follow her on Twitter @DesireeO.
Social Media
Celebrity News
Social Media
More From Celebrity News