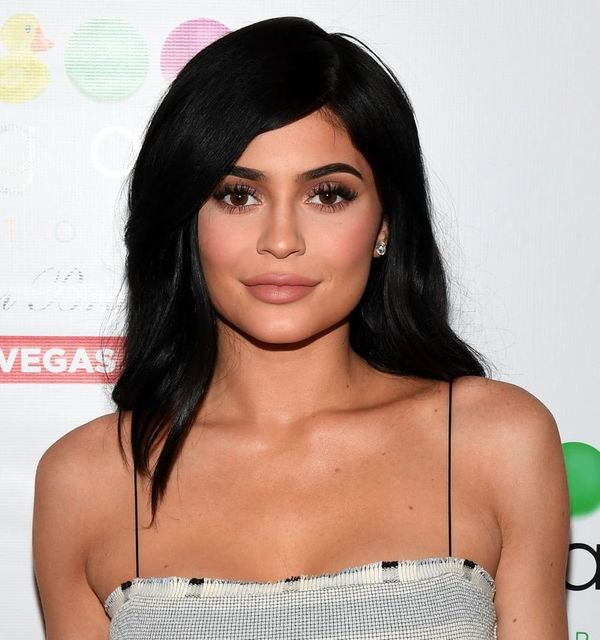 The photo everyone’s been waiting for! Just two days after announcing the birth of her daughter, Kylie Jenner has shared the first sweet snap — along with the little girl’s name.

On Tuesday, Jenner took to Instagram to post a pic of the newborn holding her (perfectly manicured) finger with the simple caption, “Stormi Webster.” No additional information on the meaning of the name has been revealed, but the photo still racked up more than a million likes in less than 20 minutes.

Stormi appears to be wearing one of the many tiny pink outfits that were on display in the birth video. The Kylie Cosmetics founder completed her caption with an angel emoji.

There has been much speculation about the name of Jenner’s baby in recent days, with many fans thinking her tattoo and accessory choices had been hinting at the name “Butterfly.” Not unlike her sister Kim Kardashian, who named her newborn daughter Chicago two weeks ago, Jenner chose an unexpected moniker for her little one.

What do you think of the name Stormi? Let us know @BritandCo!