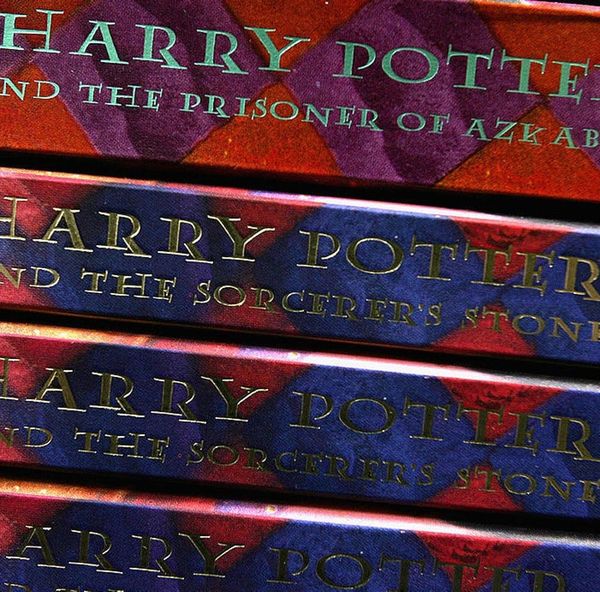 Two decades after Harry Potter’s debut, our love for magic, muggles, and the wizarding world is as strong as ever. Just look at the reactions to Harry Potter cauldron cakes, the exclusive Harry Potter dining experience, and the Harry Potter clothing capsule as current examples of our enduring adoration. Fortunately for Potterheads, JK Rowling’s magical universe is the gift that keeps on giving, as Bloomsbury, the UK publisher of the series, has just announced two new books in the franchise.

Before you get too excited, though, there’s a catch: According to Fortune, neither book was written by Rowling herself, and the tomes reportedly don’t contain any new stories. Harry Potter: A History of Magic, The Book of the Exhibition is said to cover the various subjects studied at Hogwarts and sounds like a must-have for anyone who dreams of getting their own acceptance letter delivered by an owl.

The second book, titled Harry Potter: A Journey Through a History of Magic, will reportedly tackle the historical and cultural traditions of wizardry in the Harry Potter series — perfect for anyone who wants to slay their local Harry Potter trivia night.

The books are being released in conjunction with the British Library’s Harry Potter exhibition, “A History of Magic,” which opens October 20 and runs through next February in London. It’s unclear whether the books will be available stateside, but Fortune reports that they will eventually be posted to the Pottermore website.

Will you read the new Harry Potter books? Let us know @BritandCo!

Desiree O
Desirée O is a ‘Professional Bohemian’ who loves anything and everything related to the arts, entertainment, and pop culture. She ADORES being a ‘Newsy’ for Brit + Co, covering all of the latest tidbits of awesomeness that you want to read about. When she’s not writing, she’s either making messy art, going on long adventurous walks with her camera, or poking around over at bohemianizm (http://www.bohemianizm.com/). You can find out about Desirée O and her work at http://DesireeO.com/ or follow her on Twitter @DesireeO.
Books
Pop Culture
Books Harry Potter
More From Pop Culture