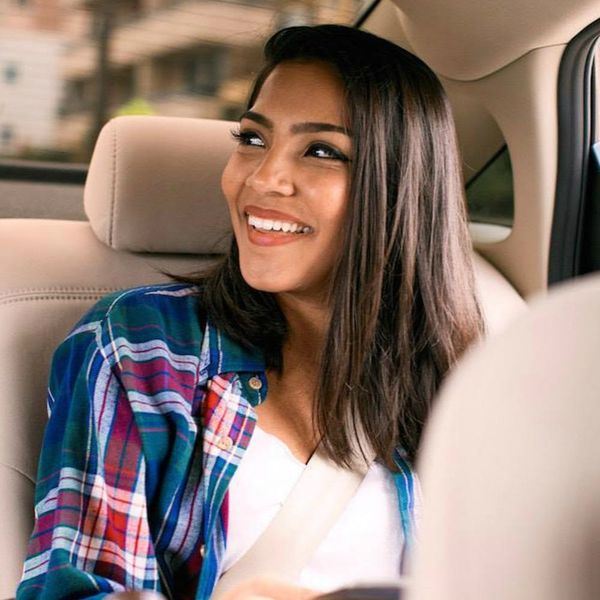 For all its conveniences, Uber certainly isn’t without its faults (that hidden surge pricing is SO not cool), most chief among them being safety. After horrifying reports surfaced back in February of an Uber-driver-gone rogue in Kalamazoo, Michigan, along with more recent news of an attack (the lead-up to which was caught on camera) after a passenger refused to get out without the presence of a sidewalk, the company is taking some much-needed steps to improve security where its drivers are concerned. (Passengers, who can also be dangerous, are another matter entirely.)

Pairing up with Microsoft Cognitive Services, Uber has now implemented a “Real Time ID Check,” which will see drivers periodically taking selfies throughout their shift to ensure the driver on file with Uber is one and the same with the one behind the wheel.

The selfies will be run through the cognitive service software to compare the two photos and alert the company should any discrepancies arise, in which case the driver’s account will immediately be locked until the matter is resolved.

While it certainly won’t eliminate all of the problems that have been proven to arise between vetted drivers and their riders on occasion (the software doesn’t connect to a background check), it is a step in the right direction, and we have to give them kudos for that.

Nicole Briese
Nicole is the weekend editor for Brit + Co who loves bringing you all the latest buzz. When she's not busy typing away into the wee hours, you can usually find her canoodling with her fur babies, rooting around in a bookstore, or rocking out at a concert of some sort (Guns N' Roses forever!). Check out all her latest musings and past work at nicolebjean.com.
Tech