Who Is To Blame in Latest Drunken Uber Attack? 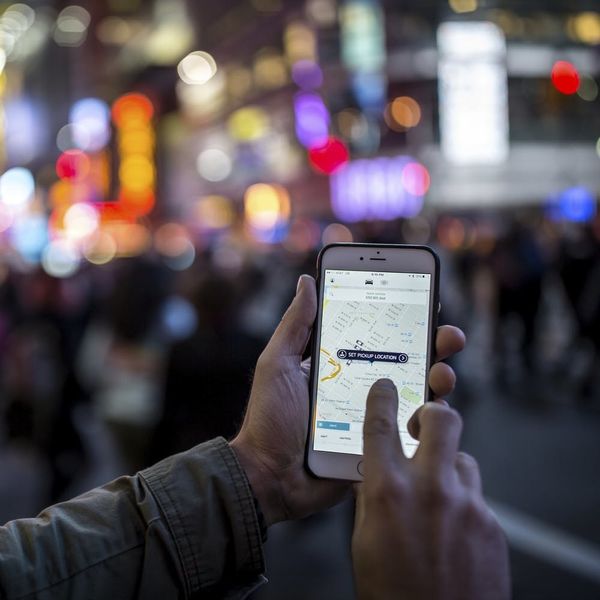 Fourth-year neurology resident, Anjali Ramkissoon, has been the target of haters for her drunken attack last week on an Uber driver. The scene was caught on video and uploaded to YouTube by a customer whose Uber a drunk Ramkissoon commandeered.

Speaking to Good Morning America, Ramkissoon apologized to the driver and the world, admitting that she can barely watch the video and doesn’t recognize herself. Grateful that the driver is not pressing charges, she says she has been suspended from her job and is laying low at a friend’s place until the barrage of attention blows over. Things could get very serious for Ramkissoon, who is still in her residency and has yet to pass the medical board.

Watching the video, what you see is belligerent, drunken behavior, certainly. And an Uber driver who deals with it quite stoically, though calling out several times to passersby for someone to call 911. (Too bad the videographer filming the whole thing could not make a call.)

Who is to blame here? Certainly Ramkissoon, who should not have over-imbibed to the degree that she lost control. Thankfully, she did retain the good sense to order an Uber and not try to drive herself home.

Should the spectator have stopped filming and called 911? Would we all be talking about this if there was no video?

And what about Uber? They clearly market their services to people just like Ramkissoon — those who need a driver after drinking too much — and even claim to reduce drunk driving. Beyond offering toys like Bop It to distract passengers, as if they were infants, does Uber offer training to drivers to know how to deal with drunken passengers? This is not the first incident to make headlines. Two other Uber drivers were in the news for allegedly being attacked by drunk passengers back in November: one in Los Angeles and another in West Palm Beach.

The spate must be enough to make Uber drivers think twice about the so-called benefits of having a micro-job. And where would Uber be without drivers?

Who do you think should be held accountable? Tweet us @britandco!