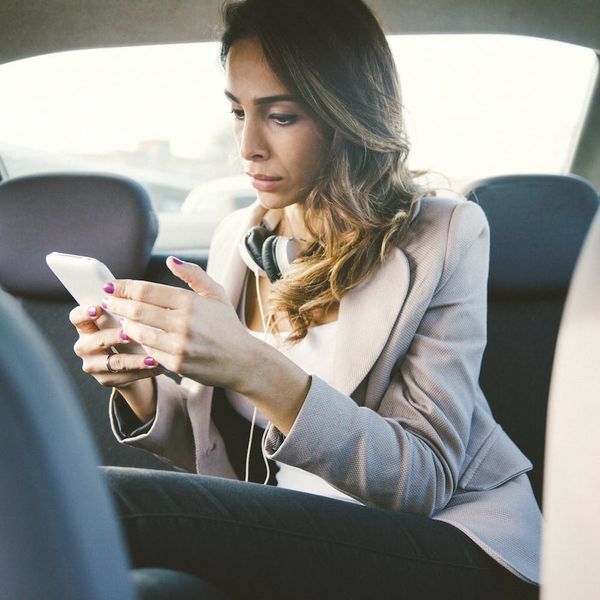 Uber knows nobody likes surge pricing (except its drivers). Which is perhaps why the company announced that it was completely changing the way its users interacted with increased fare — in a simultaneously good and bad way.

On Thursday, the ride-sharing app announced that “instead of surge lightning bolts and pop-up screens,” customers would be given an upfront fare cost when they order a ride. Now, to be clear: This doesn’t mean that surge pricing is going away. In fact, it’s quite the opposite. Surge pricing is here to stay, it’s just a little harder to spot.

Instead of those little blue lightning bolts warning users of higher prices, a small line about “increased fare” appears underneath the total fare cost. This is great news for people who want to know exactly how much they’re going to pay in advance (everyone) while terrible news for people who hate overpaying (everyone). So while you may know exactly how much you’re going to pay, you’re going to have to pay close attention to what, exactly, you’re being charged for.

The upfront prices have already been rolled out in New York, Miami, Philadelphia, Seattle and some parts of New Jersey, as well as five cities in India. The feature will expand to the rest of the world within the coming months.

What do you think of Uber’s new pricing system? Let us know @BritandCo!

(h/t The Verge, photo via Getty)