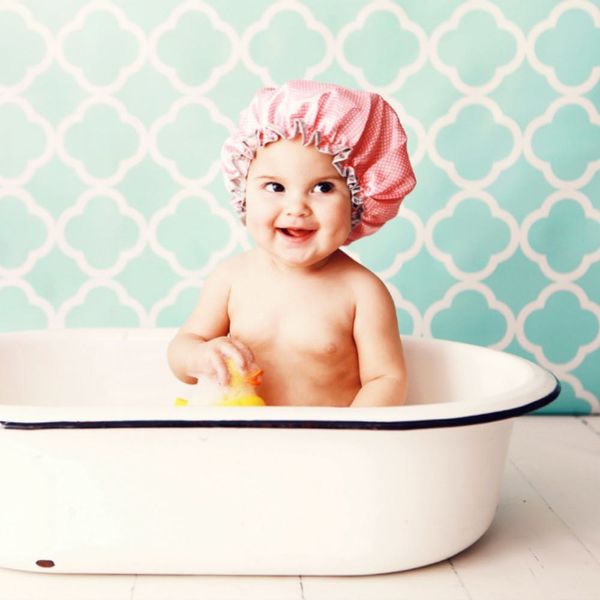 It’s been happening for a while now. The Walters and Charlies, Sadies and Maddies are outnumbering the Dylans and Zoes on toddler playgrounds, as the trend in baby names turns to ever more retro, throwback names that haven’t been popular in decades. Here are the Top 40 vintage baby names. According to baby name site Nameberry, there has been a resurgence in older names that had, for the most part, been ignored for some time, as totally outmoded. Ten years ago, a baby boy with a name like Clarence, Ellis or Ernest would have been an unusual pick, but now it seems as though enough time has passed that those names have a vintage charm.

Fads in baby naming move more often than hemlines, but is it any wonder classic, old-fashioned names are popular once more? These are names that won’t stigmatize our kids. These names have stood the test of time. For parents who eschew “creative” and “unique,” vintage names just sound right. A century ago, John and Mary were the top baby names, and they held that position for decades, with John remaining top boy name through 1923 and Mary top girl name until 1946. Will we see John and Mary top the list once more? It’s quite likely we will. As the old adage goes, “Everything old is new again.”

Pop culture has, of course, a big influence on baby names and always has. Shirley was a popular girl’s name during the 1920s when Shirley Temple was the reigning child star. Similarly, the trend toward classic names today may have much to do with with the popularity of shows such as Mad Men, Boardwalk Empire and, yes, Breaking Bad.

I, for one, just love the name Walter (sup, nephew Waltie?).

Do you have a favorite vintage name? Tweet us at @BritandCo.