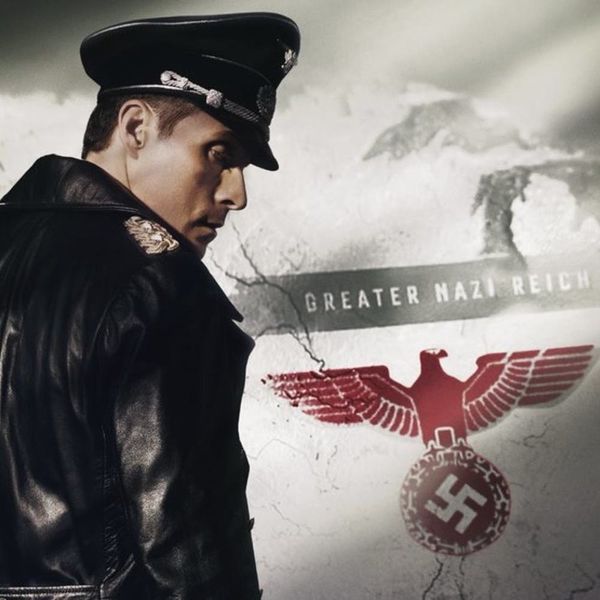 The world would have been very different indeed had the Allies lost WWII. We could very well live in the Divided States that we see in The Man in the High Castle, and always wonder like Juliana does if we’re living in some twisted version of how events should have happened. Eek. The Man in the High Castle has become one of Amazon‘s biggest successes. It combines the best elements of multiple genres to give us something that keeps us on the edge of our seats. If you’ve finished season two of the series, check out these other shows to get your fix.

It’s easy to wonder what might have happened if famous historical events happened just a little bit differently. Timeless gives us that perspective as we follow Wyatt, Lucy and Rufus back through time to events like the Civil War and the Hindenburg disaster while they try to prevent the bad guy from changing history too much. And when you realize one of its creators is none other than Supernatural‘s Eric Kripke, you know it has to be good; shows don’t go for 13+ seasons for nothing. Watch it on Hulu. (Photo via NBC)

The truth is out there, and Fox Mulder and Dana Scully are going to find it. This long-running show is a cult favorite not only for the undeniable chemistry between the duo, but for the heart-pumping story arcs as well. It’s like your favorite crime drama — with aliens. If you like The Man in the High Castle‘s ability to keep you on your toes, you’ll love The X-Files. Watch it on Netflix. (Photo via Fox)

Humans have always had a fascination with space and finding science’s upper bounds. While The Expanse doesn’t have The Man in the High Castle‘s elements of alternate reality, it does have space and high-techy stuff in spades, not to mention a healthy dose of interplanetary tension — kind of like the Allies and the Axis powers. Check it out it on Amazon. (Photo via Syfy)

While many of us would never want to be politicians, it’s still intriguing to watch the powers that be and get a peek into their daily lives (what does a president or dictator do every day?!). We can only hope that your average politician’s daily life doesn’t look too similar to Frank Underwood’s. Watch it on Netflix. (Photo via Netflix)

What TV shows are taking up your time these days? Tell us @BritandCo!