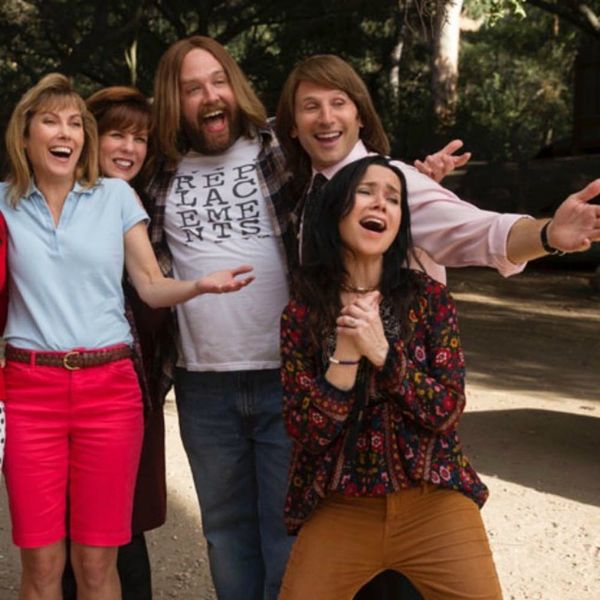 Wet Hot American Summer became a sleeper hit when it was released back in 2001. While its initial release didn’t get people very excited, it’s become a cult classic over the last 16 years. In 2015, Netflix revived the premise with a prequel show, Wet Hot American Summer: First Day of Camp, which saw the original cast reunite for the backstory that led to the original film. Now, Netflix is releasing a sequel series, and if the trailer is anything to go by, fans will be glued to their screens on August 4, when Ten Years Later gets released.

Based entirely off of a single line uttered by Bradley Cooper (who’s conspicuously absent from this series) in the original movie, Ten Years Later sees the counselors from Camp Firewood reunite in 1991 and learn a shocking secret: The camp’s owner, Beth (played by Janeane Garafalo), is selling the place.

How will they save the camp? Is that Gene’s daughter? What the heck is going on with Amy Poehler? All will be revealed (we hope) in this eight-episode series, and it looks just as hilarious as all the previous WHAS installments.

With most of the original cast returning, the success of First Day of Camp, Ten Years Later looks to be the perfect summer binge watch. Joining “regulars” such as Paul Rudd and Lake Bell (even H. Jon Benjamin’s talking vegetable can is back!) are new-to-Camp-Firewood stars Alyssa Milano, Jai Courtney, and Adam Scott.

Do you love the Wet Hot American Summer series? Tell us @BritandCo!