WTF Is Hair Contouring + How It Can Change Your Face 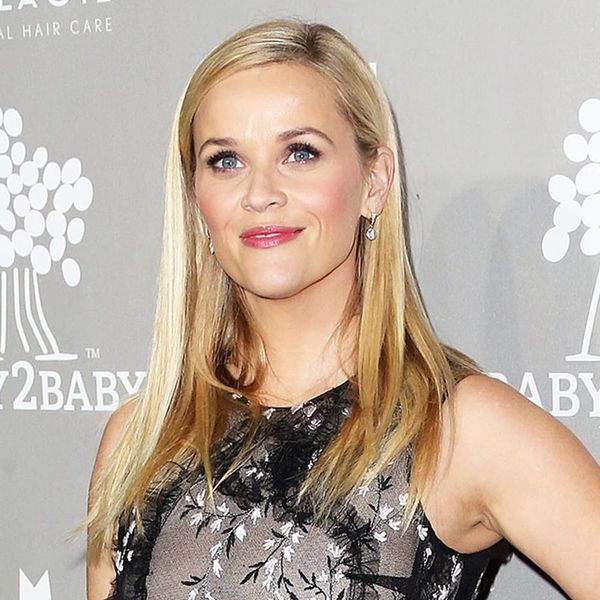 Contouring has changed the way we think about makeup (as in, “Hello I’ve got cheekbones now!”), so it’s only natural that we’re ready to move to another level­ — hair color contouring. “Hair contouring is basically how you sculpt in the highlights and lowlights. By placing them strategically around the hairline, it can give the illusion that you’ve changed up your look,” says Sharon Dorram, celebrity hair colorist at Sharon Doram Color at Sally Hershberger in NYC. In other words, it’s totally doable to make a thin face look fuller, elongate a round face or soften harsh edges. While makeup can do the same, this technique isn’t going to wash out with the next shampoo, so #wokeuplikethis can be your truth. But before you reach for that at-home highlighting kit, you should consult with a pro (at least the first time around). Here are the tricks of the trade, straight from the sources:

LENGTHEN A ROUND SHAPE

Circular face shapes have even widths and lengths, so contouring can lengthen your face and create a more-pronounced jawline. Start with highlights at the top like Kirsten Dunst and extend all along the hairline to the ends. “That lightness all around the face goes down to the neck, giving the appearance of a taller-looking face,” says Ed Blum, colorist and co-owner of the Makeovers Salon in Easton, MA. (Photo via Jamie McCarthy/Getty)

FILL OUT AN OBLONG SHAPE

The long, thin look of an oblong shape is often dramatic. To add a bit of fullness to your face, which can soften the dramatic look, go light at the edge of the hairline. “Dark hair closes the face in and makes the thinness more pronounced. Keep the darker lowlights underneath, but paint in the brighter highlights going down along the face,” says Dorram. Painting allows more control over placement than foil and lets you go all the way through to the ends, which will help plump up a slim jaw, she adds. Just check out SJP’s look. (Photo via D Dipasupil/Getty)

If you consider yourself a square, your jawline is equally as wide as your forehead, like Sandra Bullock. “It’s best to put the darker shades closer to your cheek, to create a border and narrow it overall,” says Blum. Doing a combo of multi-tonal pieces along with that can soften the edges. “You don’t want it all light to the ear, which can make your face look even wider,” he adds. (Photo via Theo Wargo/NBC /Getty)

The pointier jawline gets all the attention on a heart-shaped face. To create more of an oval look, like Reese Witherspoon is doing, concentrate on making pieces very light (lighter than your skin tone) along the bottom half of your face to soften your jawline. “The lighter tones, especially towards the bottom part of the face, can trick the eye into seeing more rounded lines,” says Blum. (Photo via Frederick M. Brown/Getty)

Are you thinking of changing up your hair color? Follow us on Pinterest for all-things hair inspo.