Whoa! Dance Moms’ Abby Lee Miller Has Been Sentenced to Prison for Fraud 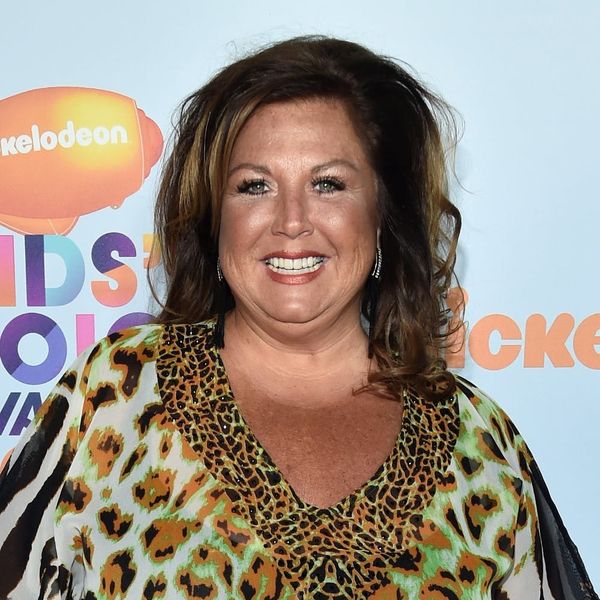 It was just over a month ago that Dance Moms’ Abby Lee Miller announced that she had quit the show that made her famous. While fans were well aware that she was facing her fair share of personal issues, at the time, the reality star refused to mention legal battles which could have seen her facing up to five years behind bars (!) and owing five million in damages (!) for lying about her assets during a bankruptcy filing. Now, the ruling has been handed down, and the news isn’t good. Abby Lee Miller has pled guilty and has been sentenced to prison.

Variety is reporting that after pleading guilty to both bankruptcy fraud (hiding $775,000 of income in secret bank accounts) and money laundering (bringing $120,000 worth of Australian currency into the US without reporting it), a federal judge in Pittsburgh sentenced Miller to one year and one day in jail, and ordered her to pay a $40,000 fine, a $120,000 judgment, and spend two years on probation after her release.

Though it’s much less time than she could have been looking at, it’s still surely a shock to the TV reality star, who will now have to face her own stark personal reality.

What do you think about Abby Lee Miller’s sentence? Let us know @BritandCo!