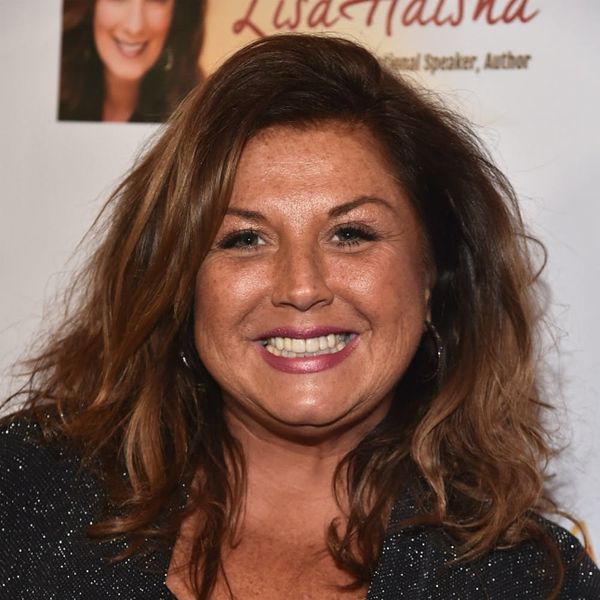 Dance Moms has become quite the phenomenon over the last few years. It spawned the career of young dancer (and Sia stand-in) Maddie Ziegler, and has become part of the reality TV landscape. In recent years, dance coach Abby Lee Miller has had her own set of issues, and now, she’s announced that she is quitting the show that made her famous.

The majority of children that follow me may be fast asleep, however now is the critical time to make the following statement: I WILL NO LONGER TAKE PART IN DANCE MOMS. FOR THE PAST SIX YEARS/ SEVEN SEASONS I HAVE ASKED, BEGGED, AND EVEN DEMANDED CREATIVE CREDIT FOR ALL THE IDEAS, AWARD WINNING ROUTINES, THEMES, AND COSTUMING - TO NO AVAIL! TODAY, I WAS SO PROUD THAT I WENT AGAINST THE PRODUCER'S IDEA (ONCE AGAIN) TO ENTER A COMMAND PERFORMANCE OF ONE OF MY FAVORITE NUMBERS... "WHERE HAVE ALL THE CHILDREN GONE?" ALONG WITH THREE BEAUTIFUL SOLOS! I don't have a problem working with any kid, I love children and have dedicated my life to making other people's children successful! I JUST HAVE A PROBLEM WITH BEING MANIPULATED, DISRESPECTED, AND USED - DAY IN AND DAY OUT BY MEN WHO NEVER TOOK A DANCE LESSON IN THEIR LIVES AND TREAT WOMEN LIKE DIRT! #dancemoms #season7 #ALDC #aldcalways #newbeginnings #aldcla #alllovedancecourage

Taking to Instagram, Miller said that after years of being pushed around by producers of her show, she decided that enough was enough and she was quitting. In her post, she blames, “men who have never taken a dance lesson in their lives,” and their manipulation of her and the scenes presented in the show. She alluded to the fact that she regularly went against producers wishes to present dances that she believed would be better for the troupe than the show.

Miller didn’t mention her legal battles in the post, however. She’s currently trying to avoid going to jail for lying about her assets during a bankruptcy filing, which sees her facing up to five years and owing five million in damages.

Dance Moms alumna Maddie Ziegler, however, is seeing her star rise. She’s becoming a fashion muse to so many, and making more appearances than she did as the lead dancer at Abby Miller Studios. Since Maddie’s long gone and Miller’s leaving, many are left wondering if the show will survive with a new crop of dancers.

Do you love watching Dance Moms? Tell us about it @BritandCo!