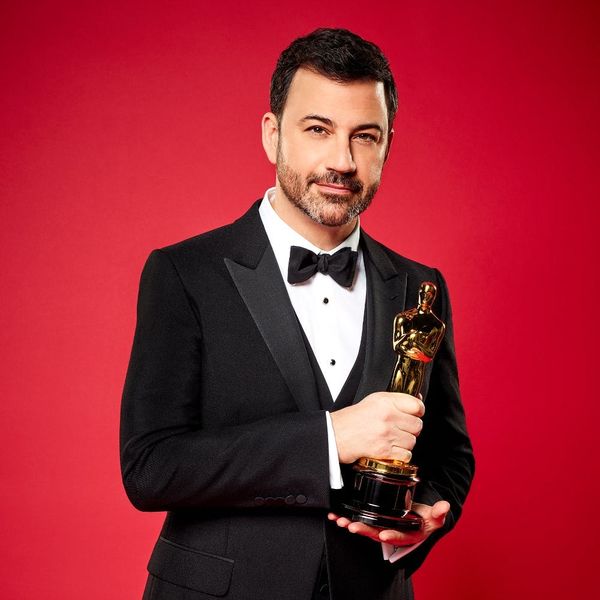 Last year, #OscarsSoWhite went viral, with plenty of peeps questioning the diversity, inclusiveness, and even the relevancy of the show in this day and age. Though there were a few lol-worthy moments once the awards ceremony got rolling, there was a rather serious air to the affair to be sure (and it seemed to make a difference: This year has already proven to be much more diverse).

Now, with less than a week to go before the big show, a new hashtag has been born around the ceremony, with #OscarsWeNeed pointing out… well… the Oscars (categories) we need. This time around, however, the results are beyond perfect and totally hilarious. From the weirdly random to the viciously on-point, check out our favorite #OscarsWeNeed Tweets below.

1. @MatthewACherry: Look how he manages to sweep without ever touching the ground!

#OscarsWeNeed
Best Use of Movie Title Within the Film pic.twitter.com/Yx4iwhlJkL

2. @Darth_Zuul: Because all of us are Peter when it happens.

#OscarsWeNeed Worst use of diverse casting in a feature film pic.twitter.com/wtFNj77ull

6. @Yorkdel: AKA every teen film ever.

7. @shewhoisgreat: We have a few nominations…

#OscarsWeNeed Most fruit stands hit in a car-chase

8. @Geometry_Fletch: Why IS there always rogue fruit?

10. @ThingsRemindMe: It appears that seagull has some competition!

And the clear winner is…

12. @growingupzee: BEST CAT FOR THE WIN!

What Oscars do you think we need? Let us know @BritandCo!

Desiree O
Desirée O is a ‘Professional Bohemian’ who loves anything and everything related to the arts, entertainment, and pop culture. She ADORES being a ‘Newsy’ for Brit + Co, covering all of the latest tidbits of awesomeness that you want to read about. When she’s not writing, she’s either making messy art, going on long adventurous walks with her camera, or poking around over at bohemianizm (http://www.bohemianizm.com/). You can find out about Desirée O and her work at http://DesireeO.com/ or follow her on Twitter @DesireeO.
Oscars
Entertainment
Oscars twitter