Why We Love Ben Higgins So Much, According to Science 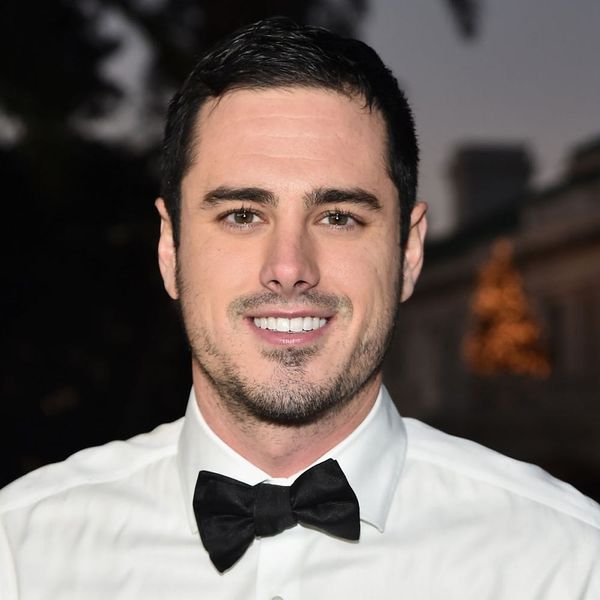 Since we’re just hours away from The Bachelor season finale, it’s high time we take a step back from obsessing over bachelor contestant confessions — and who’s going to win — to think about the man, the myth, the boy from Indiana: Ben himself. It’s pretty obvious that being a Bachelor contestant can get pretty rough, but Ben seems to handle it like a champ (okay, save for a couple of tears) — maybe even more so than some of his predecessors. So what is it that we love so much about this reality tv star? Is it his dimples? His laid-back style? Media studies expert Holly Holladay says his looks are part of the charm, but the science behind why we love Ben is so much more than just chemistry.

Psychologists call it parasocial interaction. It’s a term used in the field to describe a one-way relationship with something or someone (mostly celebrities) who can’t reciprocate it. While this type of relationship can be with anything or anyone you feel emotional closeness with — a sports team, a book character, a political figure — Holladay says this type of “relationship” is especially common and inevitable when it comes to reality TV.

“I think what makes parasocial relationships so different when it comes to reality TV is that the characters are real, especially on shows like The Bachelor,” Holladay said.

This realness is accentuated by a very important factor in The Bachelor franchise: perceived accessibility. Because we, as viewers, can audition to date the people we see on screen, we have an ability to create a relationship with them without ever meeting them.

“That’s the beauty of The Bachelor cycle,” Holladay said. “One minute, you’re watching the bachelor as this figure on TV. And then all of a sudden, you’ve applied to be on the show and you’re dating him. In our minds, that person could be any of us.”

So that’s why the bachelors/ettes are so attractive to us. But what about Ben? Isn’t he special? Holladay says that we love Ben for the exact same reason we love all of the leads of the show. He’s accessible, and most importantly, he’s generic. Unlike Chris Soles and Juan Pablo, he could be any guy in America, and that “boy next door” characterization makes him relatable.

“Not only is he perfectly generic, he’s emotional and open,” Holladay said. “He tells us how he’s feeling. He cries. He says ‘I love you.’ He’s expressive in a way that not a lot of men are conditioned to be, and that’s appealing.”

Why are you in love with Ben? Tweet us @BritandCo!