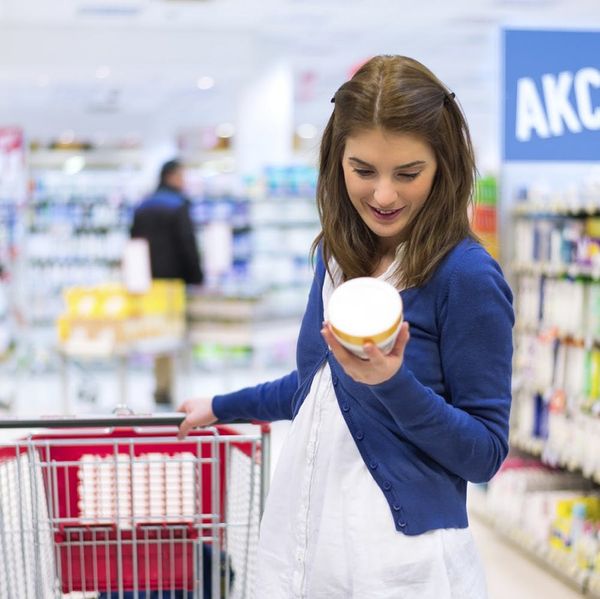 With so much attention placed on the gender wage gap this year, it really felt like we were making progress. But it seems where things pick up in area, they fall apart in another. We’re coming at you with a recent finding that’s equal parts depressing and annoying. According to a study conducted earlier this month, women are not only getting paid about 22% less, they’re also paying about 7% more than men for goods.

The New York City Department of Consumer Affairs (DCA) recently surveyed 800 products with clear male and female versions to discover if there was a price difference. Spoiler alert: there was. The DCA looked at industries like toys and accessories, children’s clothing, adult clothing, personal care products and home health care products for seniors. This study was meant to reflect an average consumer lifecycle, from baby to senior products.

On average, the DCA discovered that female-oriented products cost about seven percent more than the male version. That percentage goes up to eight when relating specifically to adult clothing and up to a whopping 13 when referring to personal care products. All in all, it was discovered that 42% of the time women end up paying more for what is essentially the same thing.

If you’re looking for some specific examples, the DCA called out a kid’s scooter made by Radio Flyer. A boy’s version in red retails for $25 while a pink one made for girls is set at $50. They also mention two button-down shirts from Levis, both of a similar style and color. The men’s “Classic One Pocket” shirt is marked at $48 whereas the women’s “One Pocket Boyfriend Shirt” is $78. Lesson learned: Don’t buy the “boyfriend style,” buy that actual shirt your boyfriend would wear.

(Photos via Getty and @kitelait)