Here’s Everything We Know So Far About “Wonder Woman 2” 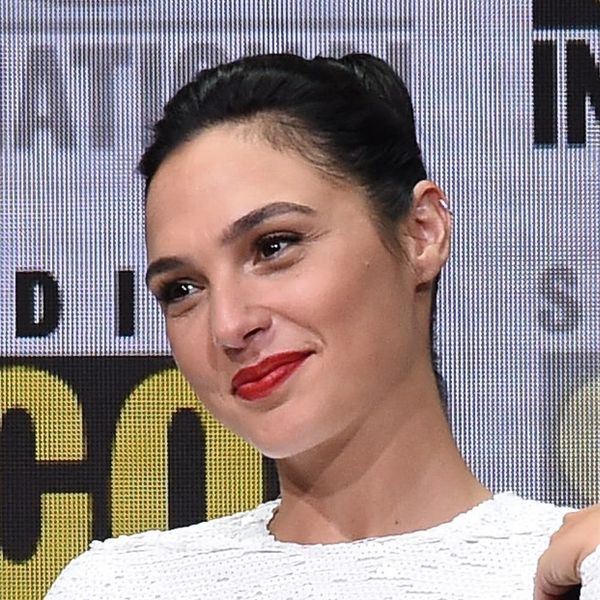 Hold on to your superhero cape: Wonder Woman 2 is officially a go! The exciting news was confirmed during the Justice League panel at Comic-Con on Saturday, which Gal Gadot herself attended alongside Ben Affleck’s Batman, and it’s all we can do to keep from jumping with joy.

Since premiering in Los Angeles on May 25, Wonder Woman has earned more than $389 million to date and smashed records to become summer’s most successful flick (not to mention DC Universe‘s!). Needless to say, news of a sequel isn’t exactly shocking, but it sure is exciting. What’s more, we’ve got new details about the plot, which will see the 32-year-old Israeli beauty reprising her leading role!

In previous reports, director Patty Jenkins told EW that “the story will take place in the US” in modern times, following the Justice League adventures, but ScreenRant has uncovered conflicting details which say that the film will actually be set during the 1980s as “another historical adventure prior to the modern day DCEU.” Reportedly, those adventures will set “Diana against the forces of Soviet Union in the closing days of the Cold War.” Iiiinteresting! Perhaps a mix of both is in the works?

Although Jenkins and the rest of the production team have yet to be officially confirmed for the film, it is likely they will return for the project, as will Chris Pine (which we assume will be done through the use of flashbacks, given the ominous way in which his character’s story line came to an end).

Talk about a winning combination! We can’t WAIT.

Did you love Gal Gadot’s Wonder Woman? Tweet us @BritandCo.