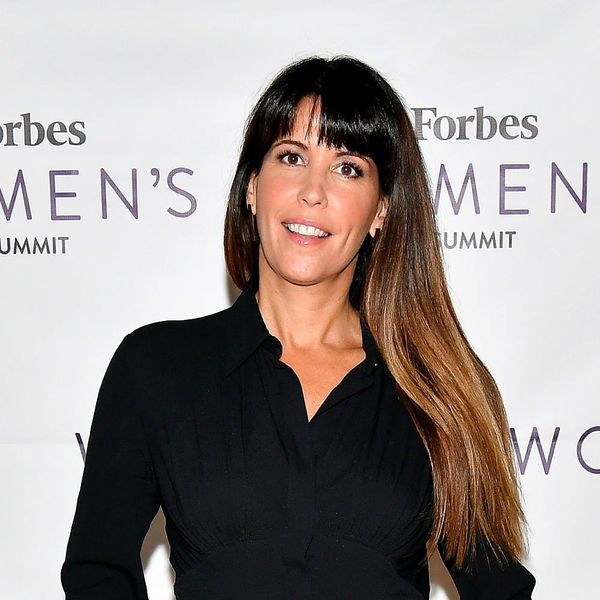 During a recent screening of her smash hit Wonder Woman, director Patty Jenkins stayed for a Q&A with fans. While it’s not confirmed that the Monster director will helm the sequel, Jenkins has high hopes for what could be the next in a series of Wonder Woman movies.

In speaking about the potential for her return to the world of Diana Prince, Jenkins said, “I had an epiphany about Wonder Woman 2. I was like, you don’t have to do this. It doesn’t have to be a foregone conclusion that you do Wonder Woman 2. But then as I was falling asleep I had an epiphany. I was like, Wait a minute. You have the greatest character of all time that you love dearly, with a cast that you love sitting at the palm of your hand at this day and age — you can do whatever you want with them — are you crazy? And then I suddenly realized, it’s not more, it’s another movie. It’s its own movie. And it’s got to be great.”

She added, “It’s a continuation of the same character, but there’s a great, entirely different story to be told. With this character in our — in the world, that’s fun, because now she exists, just funny, and also says something profound about the world we’re in right now.”

Hey All. Thanks for the excitement but that wasn't a confirmation. Just talking about ideas and hopes. But still excited and hopeful ;) #WW2 https://t.co/oaFZcPrRWl

Although some took her words to be a clear indication that she’s back for the sequel, the director clarified her remarks via Twitter, saying, “Thanks for the excitement, but that wasn’t a confirmation.” With new information regarding the Wonder Woman sequel slowly trickling out, and as we wait for November’s Justice League movie, it’s only a matter of time before we learn whether Jenkins or someone else helms the continuation of the story.

Who would you like to see direct the next installment of Wonder Woman? Tell us @BritandCo!