You Can Now Live in Harry Potter’s Childhood Home 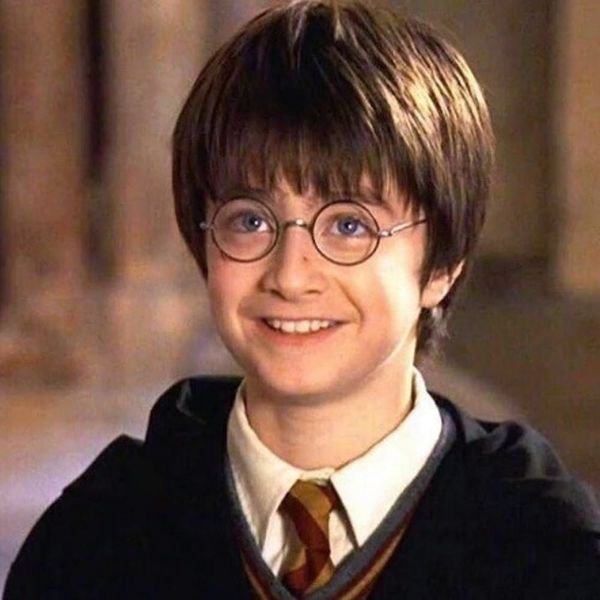 Though we muggles do our best to bring Hogwart’s magical universe to our reality through attending Harry Potter festivals and going to see plays like The Cursed Child, it’s hard to get over the desire to actually live in a part of their enchanted world. Well, fans, now you can, as the house that Harry grew up in is on the market and can be yours.

4 Privet Drive was the home of Harry’s highly unlikable aunt and uncle, Vernon and Petunia Dursley, and his bratty-beyond-belief cousin, Dudley. It became Harry’s home as well when he moved in after the death of his mom and dad (*tear*).

Though in the movie it may have been located in Little Whingeing, Surrey, IRL the house sits at 12 Picket Post Close in Martins Heron, Bracknell, and though it’s gone through its share of renos since we saw it in the first movie (a fake house was built for the following flicks), the house can now be yours for a mere £475,000 ($619,425). Seems like a deal for a house that’s part of wizarding history.

And, yes, there is a cupboard under the stars. No, there isn’t a little wizard living in there, sorry. But who knows, maybe if you move in, your Hogwarts acceptance letter could show up soon enough.

Now, when will the Weasley’s quirky-yet-totally-amazing home hit the market?

Would you love to live in the house where Harry Potter grew up? Tweet us @BritandCo!