Your Keurig Will Make Way More Than Coffee Soon 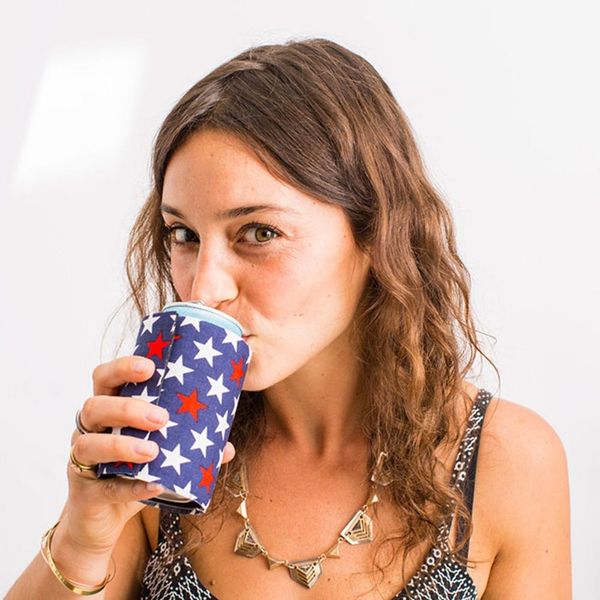 Single serve coffee + tea makers have been brewing in our lives for a while to help fuel our creativity and wake us up in the morning. We’ve seen just-as-sweet machines that dispense booze at the touch of a button and even similar setups that can make tortillas (yes, tortillas) using the same process we’re using to get our morning cuppa. Now your favorite single-serve coffee brewer is gearing up to change the homemade carbonated beverage game.

That coffee brewer isn’t the Nespresso or the Verismo, it’s the OG: Keurig. The company recently signed a development deal with Dr. Pepper Snapple to produce carbonated cold beverages. Hello A&W, Canada Dry and Orangina! The company is partnering with Dr. Pepper Snapple for its planned fall release of Keurig Cold. Fingers crossed they’ve finally perfected their cold brew in the process…

In addition to this deal, the company also announced a similar one with Coca-Cola in early 2014. What this means is single-serve soda will be heading to your kitchen before the end of the year in a variety of flavors (minus products from PepsiCo , which has been the sole holdout). Oo. Imagine all the cocktails you’ll be able to quickly stir up ;)

Not only will this new machine be able to instantly have you sippin’ on a cold Coke, but according to Fortune, the new cold beverage machine will be dispensing juices and sports drinks as well. Hi, we’ll have you for all our parties, thanks!

Will you be making soda at home when the Keurig Cold is released in the fall? Let us know in the comments.