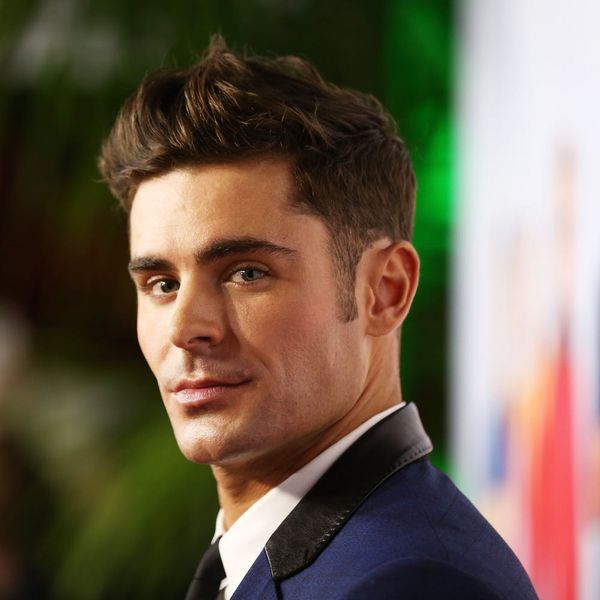 Zac Efron might have had a frightening IRL experience while working on his current movie The Greatest Showman, but it’s nowhere near as scary as the first look at the actor in character as serial killer Ted Bundy. Efron shared a photo from the set of the upcoming film Extremely Wicked, Shockingly Evil and Vile, and it’ll have you shook.

“Meet Ted,” Efron captioned the black-and-white pic of himself posing for a mugshot as Bundy in a sparse studio. The photo was taken from a fair distance, but fans on Twitter were quick to zoom in and compare it to other pics to highlight the resemblance.

Documentary filmmaker Joe Berlinger is directing the movie, which chronicles Bundy’s life from the perspective of his longtime girlfriend, Elizabeth Kloepfer, who is being played by Lily Collins. She also took to social media to give a first glance at herself in character, writing, “Meet Liz.”

Bundy is one of the US’ most notorious serial killers. He assaulted and murdered numerous young women across multiple states throughout the ’70s, confessing to at least 30 homicides right before his 1989 execution. His exact victim count may never be known, but experts believe Bundy could have been behind upwards of 100 murders.

Will you see this movie? Let us know @BritandCo.