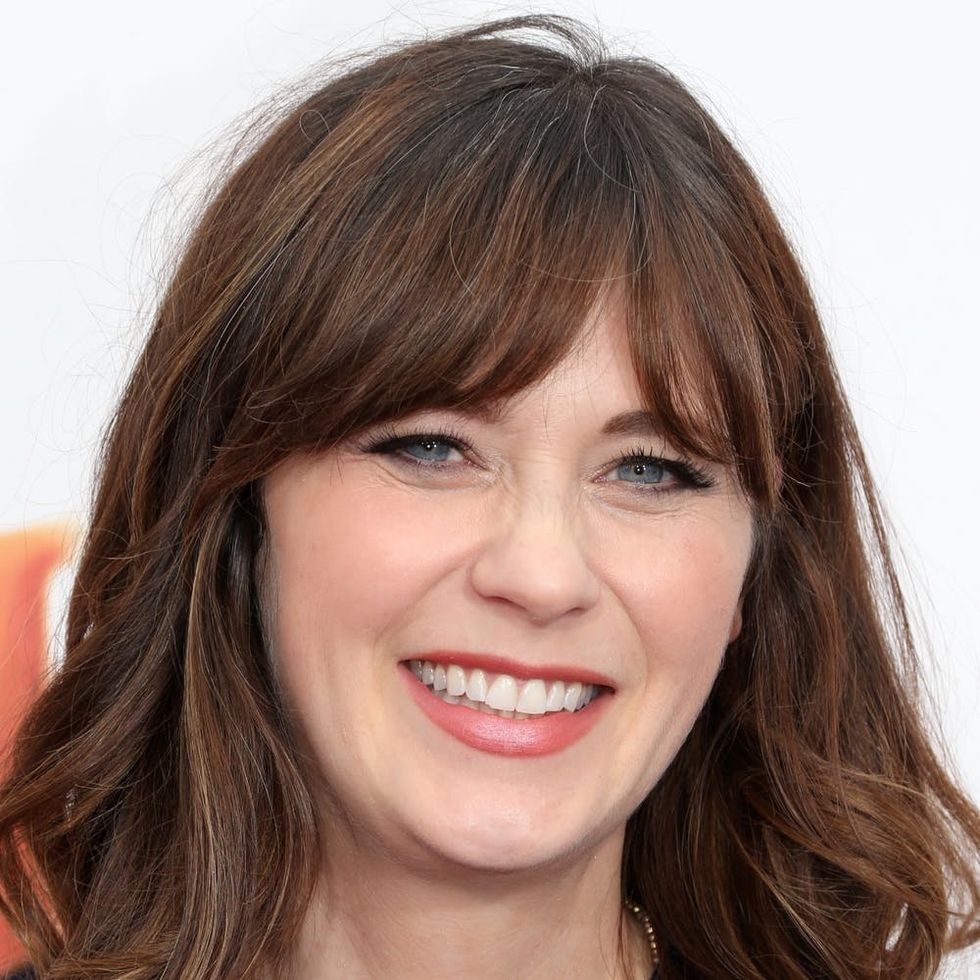 For the past seven years, Jess Day and her crew of misfits have been brightening our days every Tuesday night with their off-the-wall humor and antics. We’ve laughed with them. We’ve cried with them. We’re rooted for them on their romantic endeavors. And now, our hearts are breaking for them as it all comes to a bittersweet end.

We learned back in January that the final season would premiere on Tuesday, April 10 at 9:30/8:30c on Fox, but it didn’t seem to lessen the blow when the show’s star took to Twitter earlier this week to offer up our last promotional glimpse of Day, Cece, Nick Miller, Winston Schmidt, and Winston Bishop.

Leaving only a ❤️ as a caption, the new mommy of two’s post was met with plenty more hearts by way of reaction — only broken ones.

The thought of it being the final season… No. No. Just. No. pic.twitter.com/CGq7naPVWo

I am not crying… YOU ARE CRYING! pic.twitter.com/2zE0693MGr

I'm so not ready for this😭😭

Several observational fans also looked to the poster for clues about the upcoming season, noting that Cece and Winston seemed to have eyes for only one another.

I like how Cece and Winston are staring at each other. Must be a mess around coming soon.

It’s a highly unlikely theory, however, as there aren’t too many life shakeups planned for season seven, with Winston and Allie happily married, Cece and Schmidt raising their little one, and Nick and Jess touring the world on Nick’s big YA book tour.

Instead, as creator Liz Meriweather explained at a 2018 TCA winter press tour appearance, it will be a love letter to the fans.” “They’ve kind of grown up, so the engine of the show is more about this group of people really as adults, with kids, with jobs… the characters have grown a lot,” she said.

“This whole show was built on these characters that were broken, and the end of the series focused on if they fixed each other. … I think we can say yes,” added EP Dave Finkel.

Whatever goes down, it’s sure to be bittersweet for the cast, as well: As Deschanel herself said at the panel, “I read with everyone and I feel this sense of camaraderie that I’ve never felt before and don’t know if I’ll ever have again, so I just can’t say enough positive things about this experience, just for me as a person. I love these people so much.”

Are you ready to say goodbye to New Girl? Vote yay or nay over @BritandCo.

Nicole Briese
Nicole is the weekend editor for Brit + Co who loves bringing you all the latest buzz. When she's not busy typing away into the wee hours, you can usually find her canoodling with her fur babies, rooting around in a bookstore, or rocking out at a concert of some sort (Guns N' Roses forever!). Check out all her latest musings and past work at nicolebjean.com.
Celebrities
TV
CelebritiesSocial MediaTVTwitter