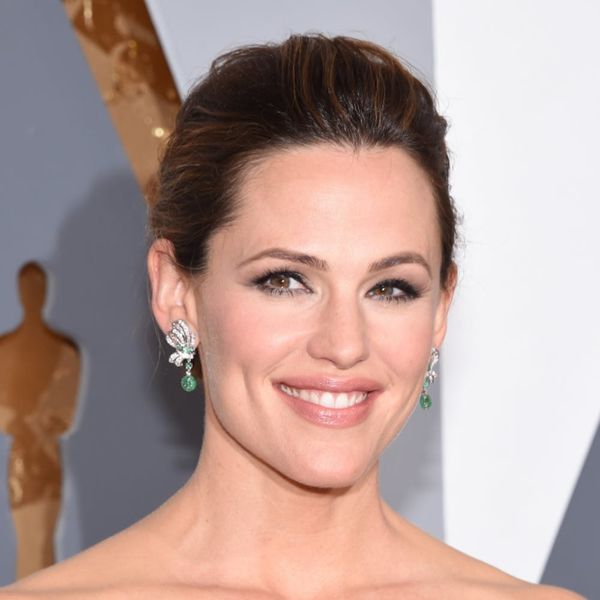 If you think the Anastasia musical is going to be whimsical perfection and you simply cannot wait another second for the stage versions of Mean Girls and Charlie and the Chocolate Factory, hold on to your Playbills, because we’ve got yet another mega exciting announcement. 13 Going on 30 is coming to Broadway!

That’s right: The 2004 flick starring Jennifer Garner and Mark Ruffalo as childhood friends all grown up is getting the musical treatment. As one of the show’s producers, Andy Fickman, told Deadline: 13 Going on 30 “has all the elements of a great musical: comedy, romance, an empowering message — and a touch of magic.”

We couldn’t agree more! The story of a 13-year-old girl whose wish to turn 30 is granted, only to help her discover the importance of friendship belongs on Broadway. Although many of the details about the production are being kept secret, what we do know is that you can expect plenty of comedy and charm, as the film is being adapted for the stage by its original screenwriters, Josh Goldsmith and Cathy Yuspa. Yaasssss!

There’s no word yet on if the team will license Michael Jackson’s “Thriller” for use in the adaptation, but we’re really, reeeeally hoping they do: After all, being able to experience the infamous dance scene live would surely be the true highlight of the show.

Are you excited for the 13 Going on 30 musical? Tweet us @BritandCo.