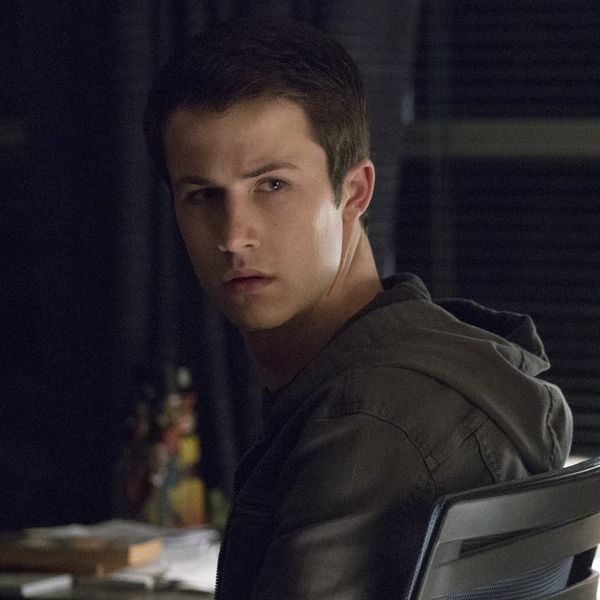 13 Reasons Why season 2 is set to drop on Netflix on Friday, May 18, and the first official trailer hints at the deepening mystery around Hannah Baker’s death.

“I thought this whole thing was going to be over,” Clay (Dylan Minnette) says as the trailer opens on a shot of Hannah’s high school locker. “But it’s not.”

Season 2 will pick up with the students of Liberty High trying to move forward in the aftermath of Hannah’s death. It won’t be easy, though — especially once Clay discovers a mysterious photo that says, “Hannah wasn’t the only one.”

The trailer only gets more intense from there. Another Polaroid warns, “He won’t stop,” as Zach (Ross Butler) says ominously, “It’s going to keep happening.” Meanwhile, Clay is seeing visions of Hannah, and Jessica (Alisha Boe) is being forced to stay silent about her sexual assault.

“I can’t count on anyone else anymore. I have to do this myself,” Clay vows. “No one’s gonna get justice for her.”

The show, adapted from the YA novel of the same name, will air a disclaimer before each episode this season, an addition that came from a Netflix study by Northwestern University’s Center on Media and Human Development. The message will point viewers to a website containing resources for those struggling with mental health issues.

13 Reasons Why season 2 premieres on Netflix on Friday, May 18.

Are you looking forward to 13 Reasons Why season 2? Let us know @BritandCo.