ACM Awards 2018: See the Full List of Nominees and Winners! 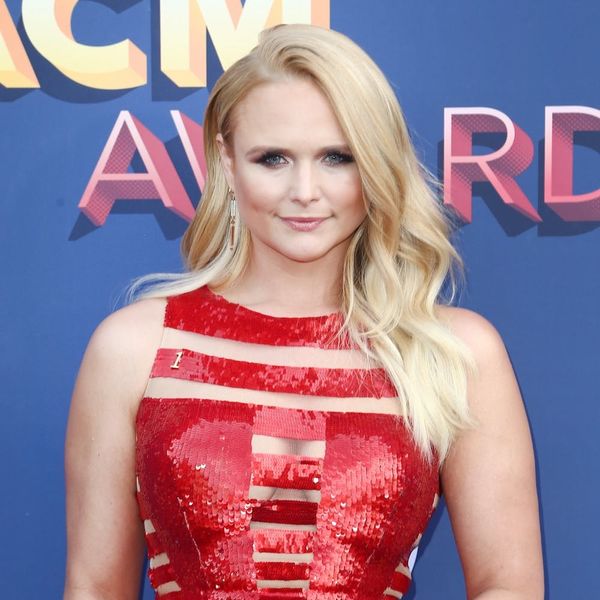 Tonight’s 53rd annual American Country Music Awards at the MGM Grand Garden Arena in Las Vegas is a celebration of the biggest and brightest stars in country music.

Chris Stapleton leads the pack of nominees with a total of eight nods, including Entertainer of the Year and Male Vocalist of the Year. His competition in the latter category also includes Thomas Rhett, who earned six nominations for his album Life Changes.

Read to see the full list of nominees, and check back throughout the night to find out who wins!

Entertainer of the Year

Female Vocalist of the Year

Male Vocalist of the Year

Vocal Duo of the Year

Vocal Group of the Year

New Male Vocalist of the Year

New Female Vocalist of the Year

New Vocal Duo or Group of the Year

Songwriter of the Year

Album of the Year

Single Record of the Year

Song of the Year

Video of the Year

“We Should Be Friends” – Miranda Lambert

Vocal Event of the Year

“Funny (How Time Slips Away) – Glen Campbell and Willie Nelson

Who will you be rooting for at the 2018 ACM Awards? Let us know @BritandCo!

Desiree O
Desirée O is a ‘Professional Bohemian’ who loves anything and everything related to the arts, entertainment, and pop culture. She ADORES being a ‘Newsy’ for Brit + Co, covering all of the latest tidbits of awesomeness that you want to read about. When she’s not writing, she’s either making messy art, going on long adventurous walks with her camera, or poking around over at bohemianizm (http://www.bohemianizm.com/). You can find out about Desirée O and her work at http://DesireeO.com/ or follow her on Twitter @DesireeO.
Awards Shows
Music
Awards Shows Music
More From Music