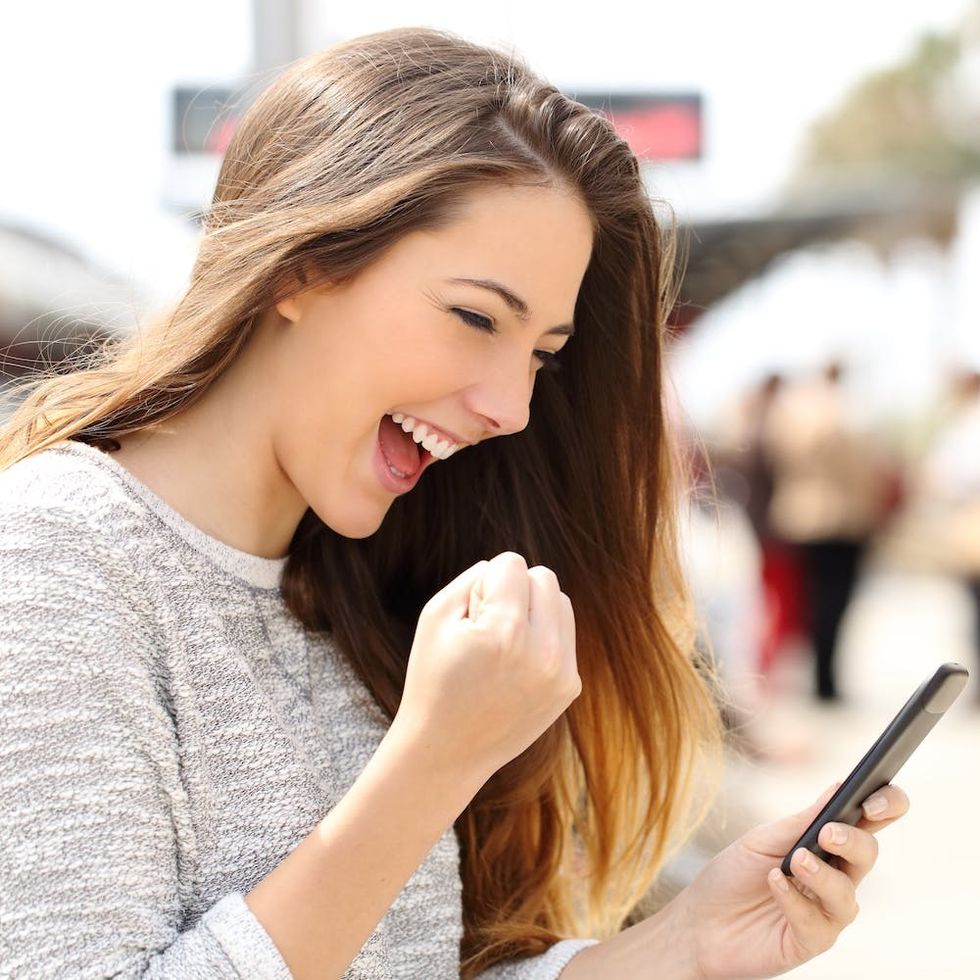 Not to make a gross understatement, but Pokemon GO is a mega viral phenomenon — so much so, Nintendo’s market value has jumped $7.5 billion since the launch of the game and a total of $9 billion dollars since last Wednesday. That was five days ago. In the few short days that Pokemon GO has overtaken our existence (RIP, my former life), the Internet has been appropriately and hilariously ablaze with memes. Here are some of the very best ones.

1. When perfection is attainable.

2. When you realize that you’re not worthy.

My buddy spotted this guy at the airport on the moving walkway, sitting in a chair, eating McDonalds while catching Pokemon. from pokemongo

3. When you’ve found your new hero.

4. When you start appreciating a long commute though.

5. When you realize things could get kinda ugly.

6. When this Hamilton + Pokemon Go moment is MFEO.

Do you think I’m doing this for my health? from AdviceAnimals

7. When your egg isn’t hatching.

8. When your canine friend doesn’t even CARE that you’re not paying attention to her.

When you are playing Pokémon Go from pokemongo

Retweet when you see it 😎❄️💙 #TeamMystic#PokemonGOpic.twitter.com/K3hlVspenR

12. When a Pokemon’s skills are better than the ones on your resume.

14. When a game brings people together.

16. When IRL Pokemon are the best.

17. When the game has you feeling like you’re stuck in a time loop.

Me ready to leave my house for a walk, but the #PokemonGO servers are down. pic.twitter.com/Jlb2CWzOlb

19. When the Pokemon Crawl struggle is real.

21. When Niantic can’t sort out their server sitch.

22. When you’re inaccurate with those Poke Balls.

How to kidnap a 28 year old in 2016 pic.twitter.com/pDbTazgtAf

23. When a meme is hilarious yet scarily accurate.

24. When a game becomes a great motivator.

When you see someone else playing #PokemonGOpic.twitter.com/jalHLaFXNl

#PokemonGO let's hope I don't get killed at 3:50 AM because I just found out it was released pic.twitter.com/pipcSbmhZJ

27. When you need your curfew extended.

When you keep wasting pokeballs on low level Pidgeys and Ratatas, BUT MOMMA DIDN'T RAISE NO QUITTER. #PokemonGOpic.twitter.com/kigh55BrRC

29. When you roll up your sleeves and get it done.

When your phone vibrates but it's just a text #PokemonGopic.twitter.com/IcuVAgO621

30. When you experience the realest of disappointments.

When you don't have #PokemonGo yet pic.twitter.com/iY2owzuf3d

31. When your pet is real adorable, but no Pikachu.

This has been my day so far #PokemonGOpic.twitter.com/yUjVfUDUEM

32. When you start your new workout plan.

33. When you spend 20 minutes pacing the same two blocks.

34. When it’s time to refinance your home. (Photo via Reddit)

35. When the metric system becomes more relevant than ever.

What other hilarious memes have you seen for Pokemon GO? Tweet us @BritandCo!

Kimberly Wang
Kimberly Wang writes about all things pop culture, tech, style, and beauty. She's a Bay Area transplant and has an MFA in Creative Writing from Columbia University. On a sunny New York day, you can find her hanging out with her mini schnauzer Isabelle Jellybean on a blanket in Central Park.
Apps
Tech
AppsGamesTech News