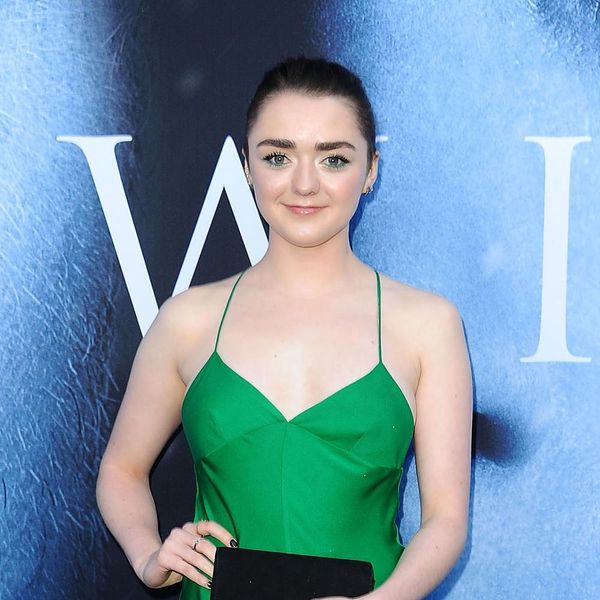 And now, there’s a new generation of celebrities who are making their unique names famous, not only with audiences but also with parents searching for cool, stylish names for their babies.

What’s your favorite celeb-inspired baby name? Share it with us @BritandCo!

What’s your favorite celeb-inspired baby name? Share it with us @BritandCo!