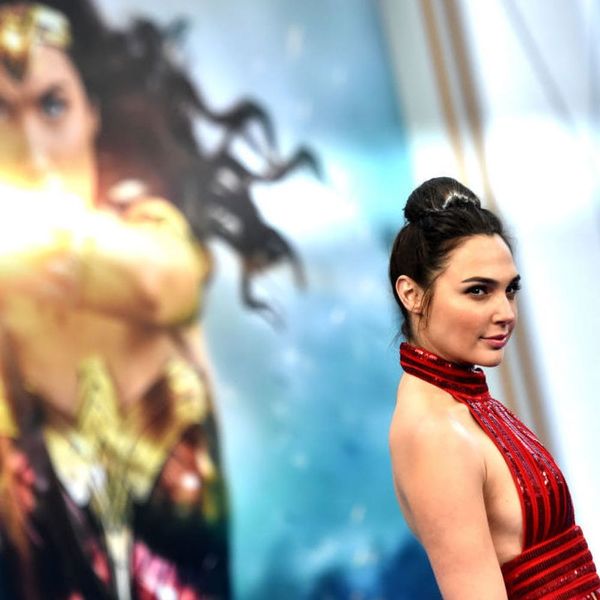 As we delve into everything we know about Wonder Woman 2, we’re reminded once again why little girls need superheroes too. Gal Gadot, the actress who took on the epic role of Diana Prince for this summer’s record-breaking blockbuster, had an encounter with a young fan that proves why we need Wonder Woman.

While signing posters for fans this past weekend at San Diego’s Comic Con, Gadot was approached by a girl named Ashley who was obviously overwhelmed by meeting her hero and broke down in tears as she approached the table. Gadot reached out to comfort the girl, saying, “But now we’re friends so there’s no reason to cry anymore, all right? Because we are together.”

.@GalGadot shared a moment with a young Wonder Woman cosplayer while signing autographs with the Justice League at San Diego @Comic_Con pic.twitter.com/KZhucQd0yC

Even Gadot’s Justice League costars were moved by the moment. Jason Momoa watched and smiled, while Ben Affleck said quietly, “That’s sweet,” and Ezra Miller, who plays The Flash, told Ashley, “You’re a warrior. Your ability to cry is what makes you such a warrior. Come join the Justice League whenever you get ready.”

That was my daughter. She was so happy to meet her that she was tearing up. Gal was so sweet to her. Memories of a lifetime!

Keller also took to Facebook to say, “These characters matter and can have a huge influence on young people. What a great role model and genuine, nice person. My daughter will always remember this moment for the rest of her life. Thank you, Gal Gadot! ❤”

Excuse us while we cry some happy tears.

Have you ever met one of your heroes? Let us know @BritandCo!