8 New Shows You Should Totally Watch This Fall 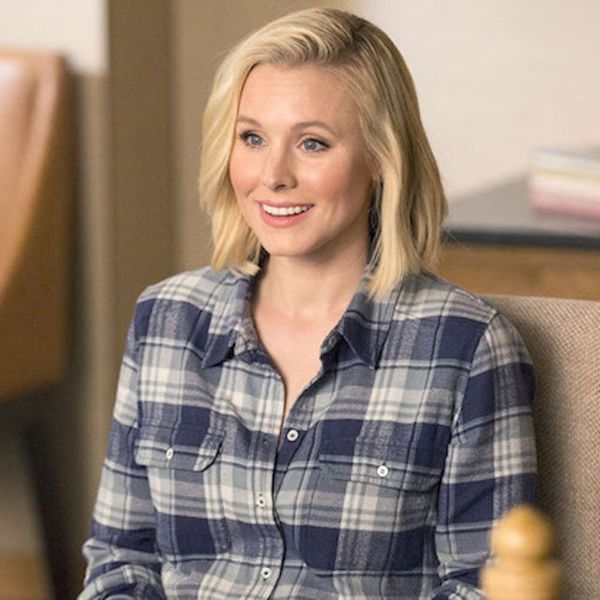 If you’re anything like us, then you already find it hard enough to make time to keep up with all of your favorite TV shows, but that doesn’t mean we’re not excited for the most wonderful time of the year — new TV time! Of course, you can watch great new original programming almost anytime and anywhere now, but September and October are traditionally when to expect the BIGGEST drop of new shows. This year is no exception, and here are all the shows we’re gonna have to schedule in this year — and that’s *besides* Gilmore Girls. Phew.

1. This Is Us (Tuesdays @ 10pm on NBC, started Sept. 20): You’re like, “Oh wow, definitely soooo shocked to hear this.” And you’re being sarcastic. And we know; we’ve been ranting about this one for a while now. But did you see the premiere? And that twist ending? Yeah. Hate to say we told you so! (Image via NBC)

2. Pitch (Thursdays @ 9pm on Fox, starting Sept. 22): Not unlike Friday Night Lights (and the new Netflix doc series Last Chance U that reminds us of it), Pitch is a show about sports that you don’t need to know or care about sports to like. More specifically, it’s a scripted show about the first female pitcher in Major League Baseball, and it’s by the same guy who brought us This Is Us. Sign us up. (Image via Fox)

3. No Tomorrow (Mondays @ 9pm on The CW, starting Oct. 10): Stuck in a dead-end job and the world might end? Do what you want, when you want. The CW has hit it out of the park with Jane the Virgin and Crazy Ex-Girlfriend the past couple of years, and it feels like they’re going for another one with No Tomorrow, so we’ll definitely be checking this one out. (Image via The CW)

4. Frequency (Wednesdays @ 9pm on The CW, starting Oct. 5): This one is about a cop who can communicate with her late father through an old radio set-up. Spooky. And also, HEARTSTRINGS. (Image via The CW)

6. Fleabag (Streaming on Amazon now): Adapted from lead actor Phoebe Waller-Bridge’s one-woman show, this is a strange and wonderful British feminist comedy whose only real downside is that it only has six episodes. (Image via Amazon)

7. The Good Place (Thursdays @ 8:30pm on NBC, starting Sept. 22): This one is from the same guy who brought us Parks and Recreation and stars Kristen Bell as a woman who accidentally gets sent to “heaven” and tries to be a better person so she can stay. So happy to have her staying on the small screen. (Image via NBC)

8. Insecure (Sundays @ 10:30pm on HBO, starting Oct. 9): We have such high hopes for this comedy, starring and partially based on Awkward Black Girl‘s amazing Issa Rae, about turning 30 and questioning your whole life. (Image via HBO)

What new fall shows are you excited about? Let us know @BritandCo!