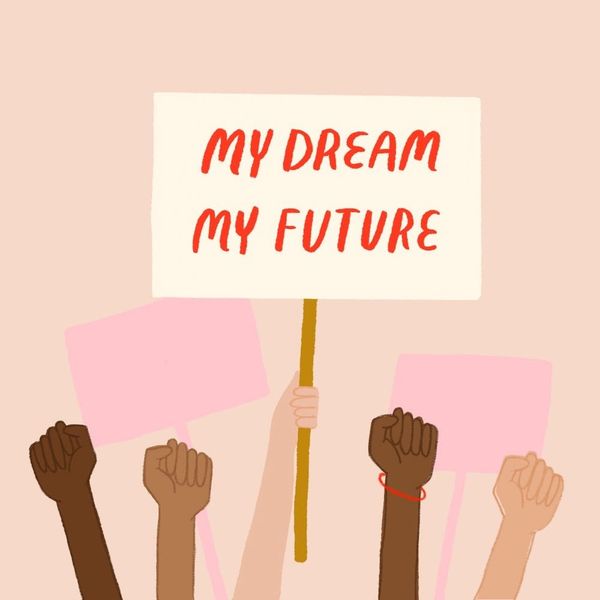 A federal judge in DC has struck down a Jeff Sessions-era ban on asylum seekers escaping domestic and/or gang-related violence on Wednesday, December 19. US District Judge Emmet Sullivan struck down the law, ordering the government to stop enforcing the policy and insisting that people who were deported hastily during the ban be returned to the US for a proper chance at seeking asylum.

“A general rule that effectively bars [asylum] claims based on certain categories of persecutors (i.e. domestic abusers or gang members) or claims related to certain kinds of violence is inconsistent with Congress’ intent to bring ‘United States refugee law into conformance with the [United Nations Protocol Relating to the Status of Refugees],” Sullivan wrote in his ruling. “The new general rule is thus contrary to the Refugee Act and the [Immigration and Nationality Act].”

Sullivan also called Sessions’ policy “arbitrary and capricious” because it makes it nearly impossible for victims of assault or abuse to prove their fear of violence in a court of law. Current US immigration law dictates that asylum seekers must, at minimum, be given a credible fear interview in order to determine whether their claim may stand up in immigration court. The case’s lawyers argued the plaintiffs were not given that minimum right when they were hastily deported under the Sessions rule.

“This ruling is a defeat for the Trump administration’s all-out assault on the rights of asylum seekers. The government’s attempt to obliterate asylum protections is unlawful and inconsistent with our country’s longstanding commitment to provide protection to immigrants fleeing for their lives,” Jennifer Chang Newell, managing attorney of the ACLU’s Immigrants’ Rights Project and the attorney who argued the case, said in a statement Wednesday afternoon.

Four mothers and their children have been ordered returned to the US for due processing.

Kat Armstrong
Kat has been a writer, social media maven and mom for longer than she's willing to admit. She's also spent time in front of and behind the camera, interviewing celebs, politicians and acting as a producer for fashion and artistic photography shoots. When she isn't writing for various orgs and publications, she's hanging with her kids, husband and French Bulldog, Peter, in Toronto, Canada.
Immigration
Politics
Immigration