Adele Had a ‘Titanic’-Themed Party for Her 30th Birthday 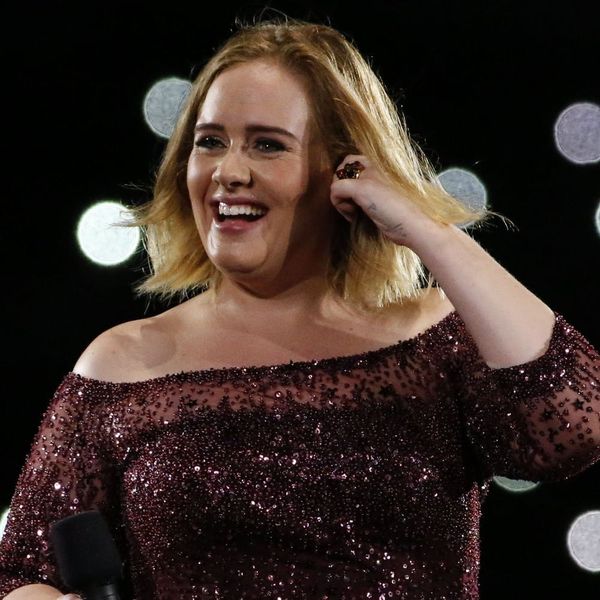 Titanic was released more than 20 years ago, but fans remain as obsessed with the epic feature film as ever — and those fans include Adele. The singer celebrated her 30th birthday with a Titanic-themed birthday party over the weekend, and we’re pretty sure the only thing missing was Leonardo DiCaprio himself.

“Dirty 30!” the “When We Were Young” singer captioned a series of black-and-white pics of the celebration on Instagram. “I’m not sure what I’m going to do for the next 30 years as I’ve been blessed beyond words in my life so far.”

Adele channeled Kate Winslet’s character Rose for her shindig, recreating one of her most iconic looks with a replica gown and curly updo. She even posed for a pic at the top of a grand staircase like the iconic one in James Cameron’s record-smashing 1997 film.

“Thank you to everyone for coming along for the ride the last 11 years with me. My family and friends for entertaining my super fandom of the Titanic movie,” she wrote in her post-party note. “Last night was the best night of my life. Here’s a couple pics. I’m absolutely f**ked, not sure I’ll make it out the house again!”

Adele isn’t a fan of just the film, either. Earlier this year, she met Celine Dion, who sang Titanic‘s unforgettable theme song “My Heart Will Go On,” and the pair excitedly dished their mutual appreciation for each other.

What do you think of Adele’s Titanic party? Let us know @BritandCo!