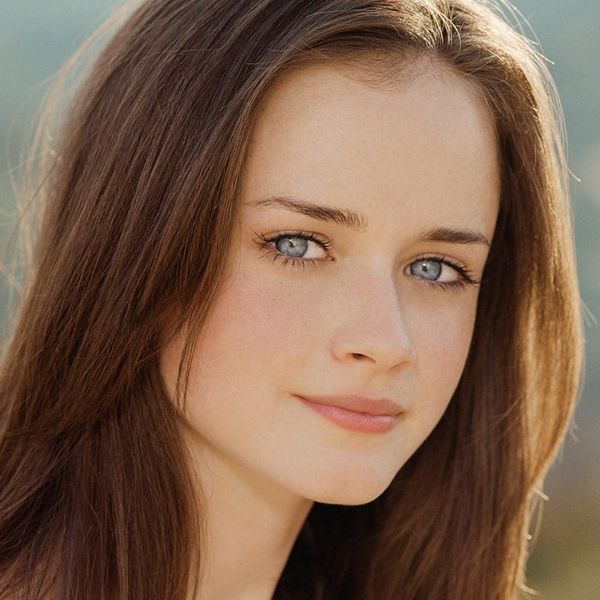 While waiting for the return of the Gilmore Girls, we’ve been totally focused on Rory’s love-life (perhaps a little too focused, according to the show’s creator). Could she possibly be pregnant with Logan’s baby? Is Jess the forerunner for Rory’s heart? Does Dean make more of an impact than his trailer appearance leads us to believe? Alexis Bledel (who plays Rory herself) has chatted about the sitch previously, but in a new interview, she may have totally just revealed which of Rory’s exes will NOT end up with the younger Gilmore.

While talking to the peeps over at Collider, Alexis spoke about filming with one particular actor who played an ex, saying, “It was great working with him again. He’s always so affable and friendly, and he’s got this great energy. Our scene was so fun to film. It was great to work with him again.” Wait… “our scene?”

When asked if this means she only shot/shared one scene with the particular fella, she admitted, “I guess I just said so, so oops!” Oops, indeed.

So who was she referring to? Well, prep yourself #TeamDean, because you’re not going to be happy about this. Yep, Alexis was speaking of Jared Padalecki, who plays Dean, Rory’s first boyfriend.

With only one scene being shared between the duo, it’s seriously unlikely that he’s the one Rory will end up with when the series wraps up once more. And it definitely looks like #TeamJess and #TeamLogan are the likely contenders in this particular match.

Who do you think Rory will end up with in the end (if she ends up with anyone at all)? Tweet us @BritandCo!