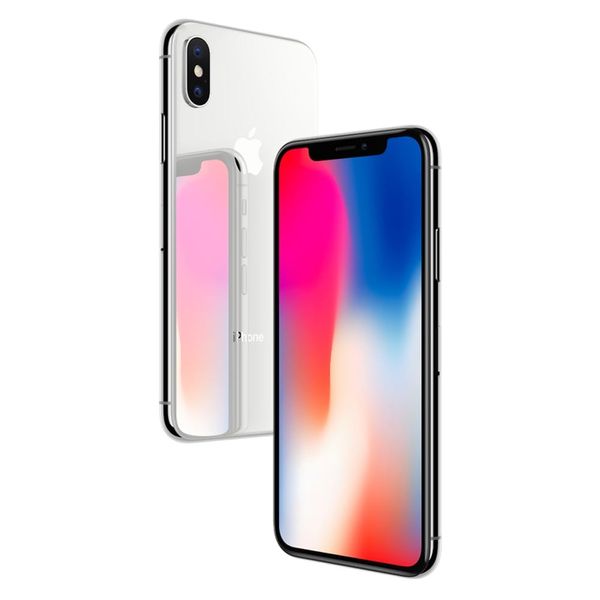 Apple’s events are always big, but this year we’ve been paying extra close attention to the rumor mill, since it’s the iPhone’s 10th birthday. And the tech giant didn’t disappoint; Tim Cook and company delivered a great presentation on Sept. 12 packed with some pretty sweet new products and updates on its watch, TV, and, of course, iPhone.

1. The Apple Watch can now function as a phone. Series 3 has cellular, which means you can make and take phone calls, as well as stream all of Apple Music, directly from your wrist. The new OS also has improved health tracking, with stats like resting heart rate and notifications when you have an unexpected heart rate spike or even arrhythmia. And if you’ve grown attached to your Watch 2 cases, don’t worry — they’ll still fit the new one. You can pre-order the Series 3 on September 15.

2. The Apple TV is getting totally revamped. It used to be that you had to have a Fire TV and an Apple TV if you wanted to watch stuff that was available on both, but Amazon Prime Video is coming later this year, so you’ll be able to watch everything in the same place. Pre-order September 15.

3. There are two new iPhones: the 8 and the X (pronounced 10). The 8 is basically just a spiffed-up 7, with the exception of a glass back, but the X has some major changes. The screen takes up almost the entire front of the phone, with only a small cutout for the front camera, so now you have a whopping 5.8 inches of diagonal screen space. It will come in silver and space gray, and both the front and back are glass with a stainless steel band that wraps around the perimeter. The rear camera, as predicted, will be vertical rather than horizontal to support the leaps and bounds Apple is making with augmented reality. Both the 8 and the X will come in 64GB and 256GB versions and start at $699 and $999, respectively. You can pre-order the 8 on September 15 and the X on October 27.

4. You can finally, finally charge your iPhone wirelessly. Apple has partnered with Qi, the leader in wireless charging solutions, on the iPhone X to bring about the end of being tethered to the wall. The official Apple charging mat, called AirPower, comes out next year and will let you charge multiple devices (think iPhone, Watch, and AirPods) at once.

5. Bye bye, Home button and Touch ID. Yep, the button is going the way of the dodo. Now to go to your Home screen, you just have to swipe up from the bottom of the screen, wherever you are on your phone. Oh, and you can unlock it with your face, using something called Face ID. Just lift your phone, wait for it to recognize you, and it’ll unlock. Face ID will be used wherever Touch ID was used in the past. There will also be 12 new emojis, called Animojis, which will animate based on your facial movements. These will include the panda, monkey, robot, unicorn, and poop, among others. They’ve even been working with Snapchat to improve those fun filters.

What do you think of the Apple news? Will you stand in line for the iPhone X? Tell us @BritandCo!

Shea Lignitz
Shea can be found in the nearest bookstore or brewery, exploring the great outdoors, or blasting Led Zeppelin. She grew up in the cold and rain of Northern California's redwoods but is currently wandering around Texas.
Tech