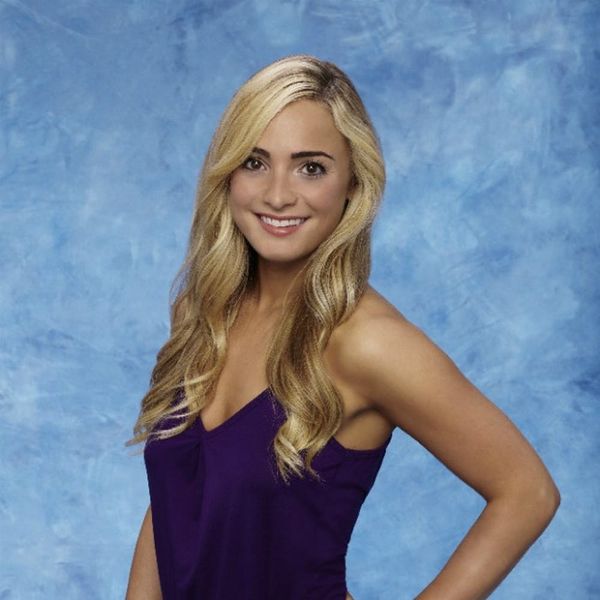 Bachelor alum Leah Block is not having the best year. Earlier this summer, she faced major backlash when she posted a racially insensitive tweet about Bachelorette Rachel Lindsay. And this week, she was involved in a scary car accident.

“Totaled my car tonight in an accident,” Block tweeted a few hours after midnight on Thursday. Fortunately, it appears no one was seriously injured, as she added, “Everyone was okay, God was definitely watching over!”

It’s unclear how the accident happened or how many cars were involved, but Block ended her message with a heartfelt plea: “PLEASE pay attention when you’re driving!” In a separate tweet, she noted that the airbag “shattered [her] phone into a million pieces.”

Totaled my car tonight in an accident :( Everyone was okay, God was definitely watching over! PLEASE pay attention when you're driving! 🙏🏼

Also.. Airbag shattered my phone into a million pieces so if you're trying to get ahold of me… Slide into those DMS 😘 (snapchat or insta)

Though the 27-year-old didn’t reveal any specifics, she did respond to a fan’s well-wishes, tweeting, “Thank you! Just glad it wasn’t my fault.”

We’re glad everyone is okay.

Have you ever been involved in a scary car accident? Let us know @BritandCo.