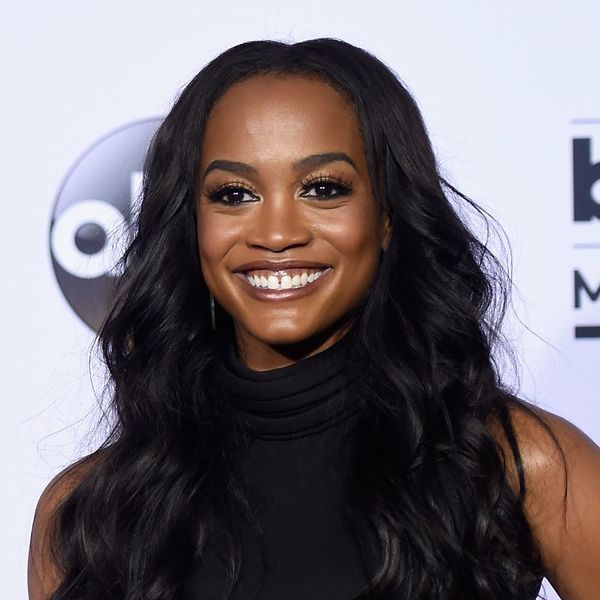 As if this season of The Bachelorette couldn’t get any more dramatic. When we first got word of all the contestants, it was clear by their weird bios that we were in for some high drama this season. And while Bachelorette Rachel Lindsay has admitted that she is, in fact, engaged right now, we have no idea to whom. While last week’s show had a bombshell in the reveal that DeMario had a girlfriend before arriving at the house, it’s this week’s episode that has a lot of fans shook over his fate on the show.

In a preview of tonight’s episode, DeMario shows up to beg Lindsay to let him back into the house. After last week’s confrontation with his ex-girlfriend not only calling the dude out but also bringing her receipts, it’s surprising that he’s even willing to show his face, let alone ask for forgiveness.

In his speech, DeMario asks to be able to rebuild trust with Lindsey, saying, “I want to be able to do that with you, and the number one way for me to do that is to be able to be here, speaking to you, and hopefully be on that panel tonight to see if I can earn a rose from you.” The other contestants are not pleased with this development, insisting that he should not be allowed back and that they won’t talk to him if he is.

While Lindsay admits that it took guts for DeMario to come and confront her face to face, it remains to be seen how his desperate plea will play out on the show tonight. But with so much going on this season, we wouldn’t be surprised if he does get a chance at redemption.

Have you ever taken someone back? Tell us about it @BritandCo!

Kat Armstrong
Kat has been a writer, social media maven and mom for longer than she's willing to admit. She's also spent time in front of and behind the camera, interviewing celebs, politicians and acting as a producer for fashion and artistic photography shoots. When she isn't writing for various orgs and publications, she's hanging with her kids, husband and French Bulldog, Peter, in Toronto, Canada.
Dating
TV
Dating
More From TV