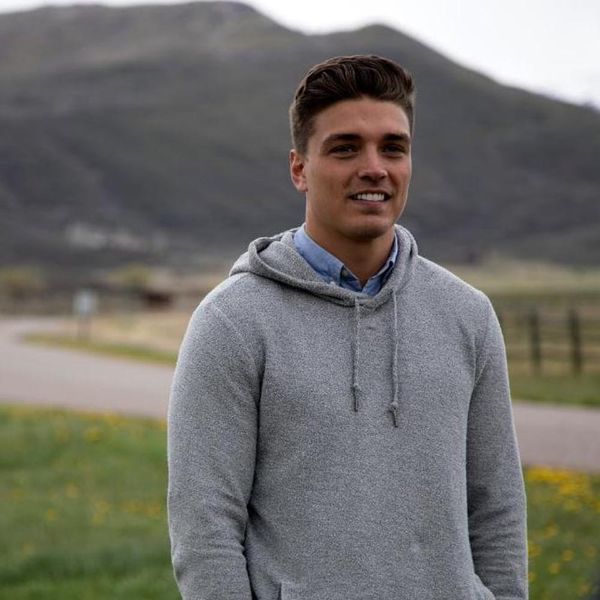 Good news for anyone who was firmly on #TeamDean — no, not the Dean from Gilmore Girls, but Dean Unglert from this season of The Bachelorette. Not even 24 hours after we watched Rachel Lindsay send Unglert home, it’s been announced that he will return to TV on Bachelor in Paradise.

We are excited to announce that @dean_unglert's journey to find love will continue in Paradise! #BachelorInParadise pic.twitter.com/a04U11ji7G

“We are excited to announce that @dean_unglert’s journey to find love will continue in Paradise! #BachelorInParadise,” the romance reality show tweeted, quickly firing up a storm of replies expressing disappointment that he hadn’t been picked as the next Bachelor (although he *still could be* if he fails to find love a second time).

With season four of BIP already sparking intrigue because of the Corinne Olympios and DeMario Jackson controversy (not to mention the first new trailer), the announcement that 26-year-old Unglert is heading to the beach only heats up an already sizzling situation.

Bachelor in Paradise returns to ABC on Monday, August 14, and you better believe we’ll be watching every drama-filled moment.

Are you happy that Dean Unglert is headed to Bachelor in Paradise? Let us know @BritandCo!

(Photos via Bachelor in Paradise/Twitter + ABC)

Desiree O
Desirée O is a ‘Professional Bohemian’ who loves anything and everything related to the arts, entertainment, and pop culture. She ADORES being a ‘Newsy’ for Brit + Co, covering all of the latest tidbits of awesomeness that you want to read about. When she’s not writing, she’s either making messy art, going on long adventurous walks with her camera, or poking around over at bohemianizm (http://www.bohemianizm.com/). You can find out about Desirée O and her work at http://DesireeO.com/ or follow her on Twitter @DesireeO.
The Bachelorette
TV
The Bachelorette