Bachelorette JoJo Just Went on a Double Date… With Her Ex 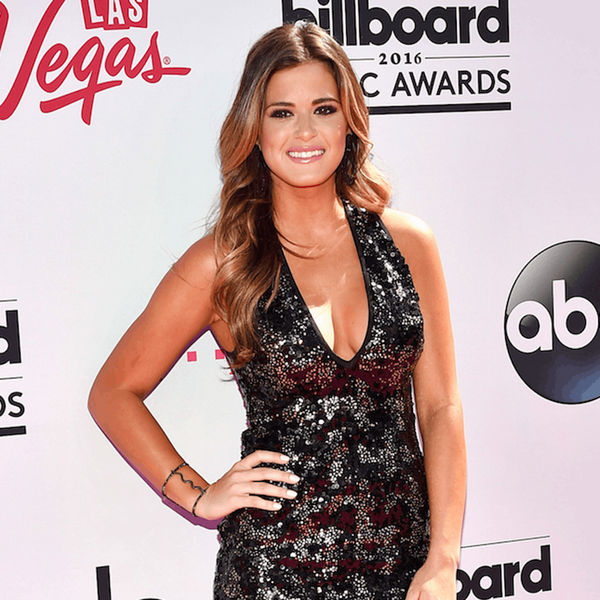 JoJo Fletcher is one bold woman! Not only did she try her hand at finding love on reality TV not once, but twice — first as a contestant on The Bachelor, then as the star of her very own The Bachelorette spinoff — she’s just done something many of us would never dare.

JoJo took her new fiance, Jordan Rodgers, on a double date with her ex! And not just any ex: The one who (gasp!) broke her heart on national television. That’s right: The couple had lunch with The Bachelor star Ben Higgins and his fiancee Lauren Bushnell. You know, the girl who received the final rose from Ben over JoJo, crushing all of her Bachelor dreams? #awks

As it turns out, the two couples were actually there for business… of sorts. En route to Katsuya in Hollywood, the reality alums were filming an episode for Ben and Lauren’s new show, Ben and Lauren: Happily Ever After. ET got the inside scoop on their meeting from an eye witness, who says the gals got along super well and were even comparing engagement rings (have you SEEN JoJo’s stunner?).

Lauren’s is nothing to sniff at, either: She showed off her sparkly bling on Instagram, writing “Mani/pedi game strong.”

Ben eventually interrupted their girl talk to reminisce about the foursome’s experiences and address the elephant in the room. According to the same insider, Ben “said it was crazy that seven months ago he was ending a relationship with JoJo, and was genuinely concerned about her and that he is so happy that she found in Jordan what he has with Lauren.” Well, isn’t that just super sweet?

We have to say, we’re pretty impressed at the maturity levels of all involved here. Way to go, guys!

While we had our fingers crossed for some lunchtime selfies, we found only this adorbs snap of JoJo cuddlin’ up to her man last night. Guess we’ll just have to wait for the premiere of Ben and Lauren: Happily Ever After.

Would you ever go on a double date with your ex? Tweet us @BritandCo.