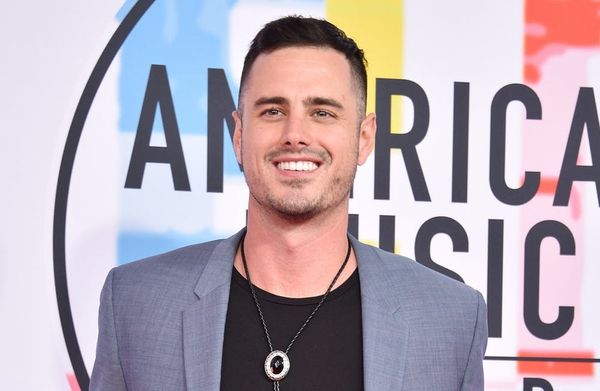 Don’t expect to see Ben Higgins looking for love on TV again anytime soon. After recently revealing that he had started dating someone new, the reality star has made things Instagram official with his new girlfriend, Jessica Clarke.

“I’ve been selfishly keeping this girl to myself for too long!” Higgins wrote on Instagram on Wednesday, February 20. “Hey friends meet @jessclarke_! I successfully slid into her DMs a few months ago. I took a risk and I am glad I did.”

The Bachelor season 20 star also shared a photo of himself with Clarke. In the cute snap, he has his arm around her shoulders and is smiling at her as she looks at the camera. “She is someone special, and I look forward to where life is going to take us,” he continued. “Stay tuned for the journey.”

Clarke posted the photo on Instagram, too, calling Higgins her “secret boyfriend” and saying he “has one of the biggest hearts and kindest spirits.” The picture was taken in Honduras during a trip with Higgins’ coffee-based charity, Generous Coffee Co.

Higgins, who split from fiancée Lauren Bushnell in 2017, first revealed he was dating someone new last month, in a January episode of his Ben and Ashley I. Almost Famous podcast. He later added that he wanted to keep details private for the time being to avoid the “pressure” that comes with dating in the public eye.

While not much is known about Clarke, it seems the couple are now eager to share their lives with Higgins’ fans. As Clarke wrote on Instagram, she’s “excited for many more adventures!”

What do you think of Ben’s reveal? Let us know @BritandCo!