The 20 Best and Worst Cities for Summer Travel 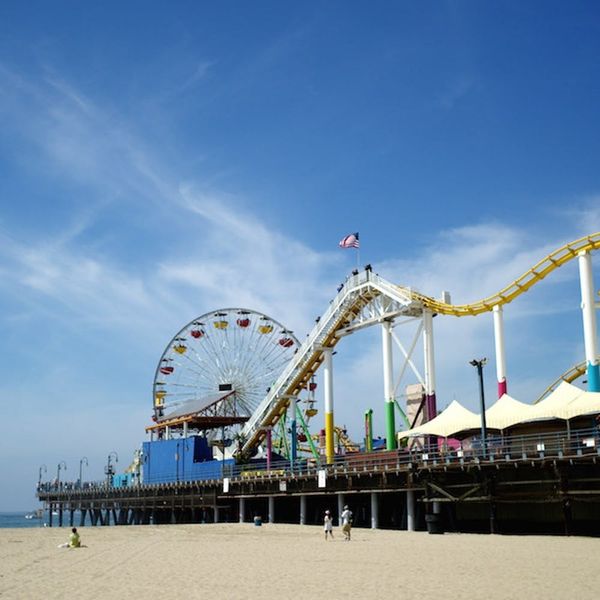 It’s that time of the year again: flight deals, hotel packages, figuring out travel buddies, logistics and, most importantly, where to go. If you’re thinking of staying domestic, WalletHub recently released a list to ease your traveling woes. They analyzed airfare costs, flight times and number of attractions to determine the best and worst summer travel destinations in the U.S. Check out the lists below and get ready to plan that next summer vacay.

Vegas ranks on top because of its diversity of attractions, and Orlando trails at a close second for its fantastic weather. Hit up Arizona and Utah if you’re looking for ease of travel, Washington D.C. if you want to hang out at beautiful parks and Texas for its affordability (and barbecue!).

From the looks of it, the Northeast Coast doesn’t have a strong appeal in terms of summer travel. Maybe it’s that humid summer weather? Stay away from Connecticut and New York and head to the Southeast instead for some tropical ocean fun.

Where are you off to this summer? Share below!

Clarissa Wei
Clarissa Wei is a Los Angeles-based writer who knows a lot about Asian food and the hidden gems of her city. She lives in the San Gabriel Valley, and you can find her making dumplings from scratch or hiking the local mountains.
Home News
More From Home News