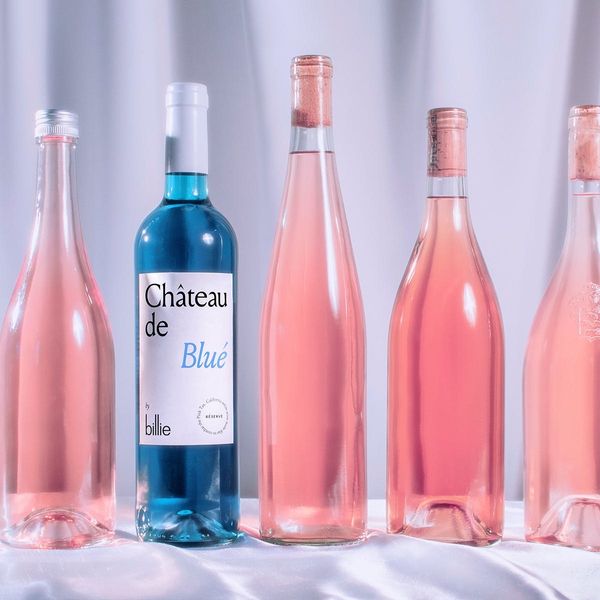 Billie, the female-focused body brand built on combating the pink tax, just launched Château de Blué, a limited-edition blue wine 13 percent cheaper than rosé, to raise awareness of the pink tax, in a tasty way we can all enjoy.

“Not enough women know that they’re overpaying for products marketed to them. Blué is 13 percent cheaper than its pink counterpart simply because it’s blue,” said Billie Co-Founder Georgina Gooley. “Our goal is to raise awareness that the pink tax exists (in many categories!) and encourage women to purchase from companies that are fair to them."

Slowly approaching its two-year anniversary, Billie continues to be an ally to women through their price equality and creative strategy, which generates awareness of the pink tax and promotes womanhood in its natural and raw form.

In their most recent ad campaign “Red, White, And You Do You,” Billie showcased models with body hair ⁠— unusual for a razor brand. In the visual, it shows women on the beach, lying in the sun with their pubic hair peaking outside their bikini bottoms.

Billie also showed women shaving their legs but leaving their pubic or underarm hair intact, promoting the right to be “shaggy, smooth or anything in between,” normalizing body hair, and inspiring women to wear their hair proudly through their #projectbodyhair movement.

Blué is a full-bodied wine with notes of oak, blueberries, walnut and a smidge of gender bias. You can purchase this limited-edition wine, while supplies last, at chateaudeblue.com and raise a glass to the fight against the pink tax. Sip sip hooray!

Kit Stone
Kit Stone is a multimedia storyteller, Law & Order SVU aficionado, and an avid consumer of cheese. When she's not curled up in a blanket watching The Golden Girls, you can find her roaming the streets, camera in hand, looking for her next story.
Body Positive
Party
Body Positive Empowering Girls Politics Activism Wine
More From Party