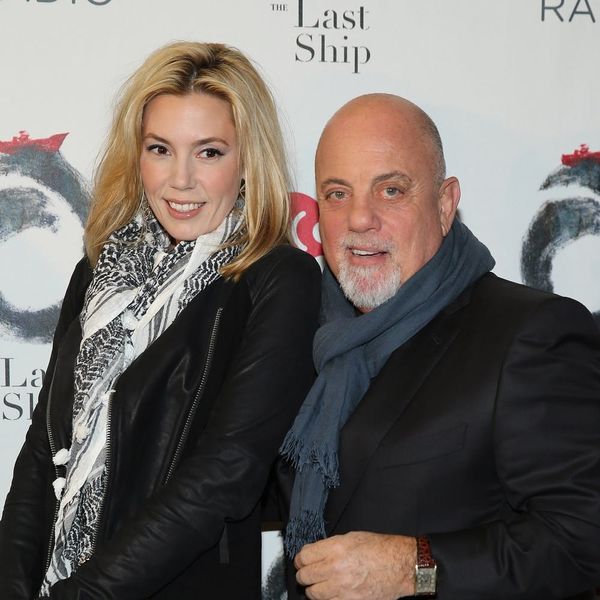 Last year, Rolling Stones frontman Mick Jagger proved that rock stars are a rare and resilient species when he welcomed a new baby — his eighth! — at the age of 73. Now, musician Billy Joel is set to embark on a new life phase of his own, announcing that, at 68 years young, he’s set to become a dad to his third child, his second with wife Alexis Roderick.

Joel broke the news in an interview with The Belfast Telegraph. Hosting the publication at his 20th Century Cycle vintage motorbike shop in Oyster Bay, New York, the “Only the Good Die Young” singer said that his spouse is due “next month.”

The music icon shared that he hopes “new” fatherhood goes as smoothly as it has with the couple’s two-year-old daughter, Della Rose. “This one is pretty good,” he said, referring to his baby girl. “She sleeps through the night. I hope the next one will.”

Fatherhood in his golden years seems to suit the OG “Piano Man,” who told The Belfast Telegraph that he loves to spend time with Della Rose and “watch her little wheels spin. She’s a hoot,” he added. “She’s a funny kid. She loves to laugh. I like to make her laugh.”

In addition to Della Rose, the songwriter is also a proud dad to 31-year-old singer/songwriter Alexa Ray Joel with ex-wife Christie Brinkley.

As you’ll likely recall, Alexa Ray and her younger half-sister, Sailor Brinkley Cook, wowed Sports Illustrated readers earlier this year when they joined their accomplished — and stunning! — 63-year-old mother for a photo shoot in the mag. Talk about good genes!

Congratulations, Billy and Alexis! We can’t wait to see the latest addition to the fam.