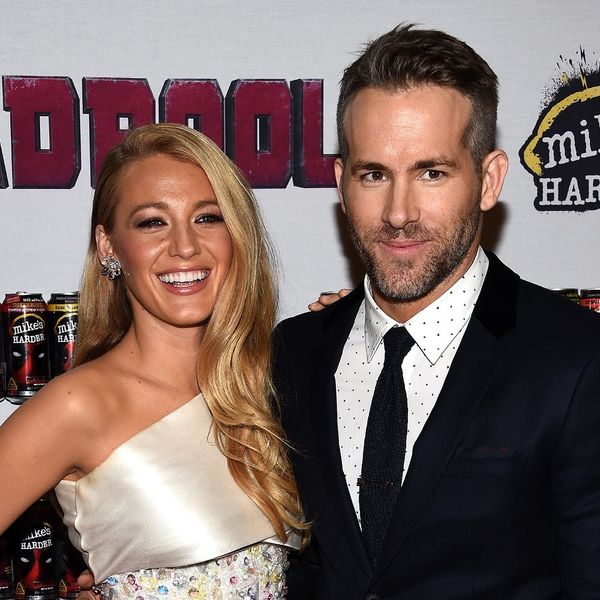 Blake Lively and Ryan Reynolds could very well be vying for the official title of Most Adorable Duo in Hollywood. With Blake revealing the super sweet reason she married her hubby in the first place, along with their shared desires and goals, the celebrity pair — who already have a toddler together and are currently expecting baby #2 — are eager to continue to add to their family. With Blake now declaring that she and Ryan are “officially breeders,” she let fans in on her family plans with her handsome hubby. We’re talking BIG plans.

Appearing on NBC’s Today Monday, she first gushed about her two-year-old James, saying, “She’s always doing something fun and exciting. She’s the most fun, funny human being I’ve ever been around in my life.” And though perfectly smitten with their first little one, Blake revealed that she and Ryan want a large family with LOTS of kids… an increasingly uncommon trait for this generation.

“I’m one of five kids; my husband’s one of four,” she said, explaining why they both want their own children to experience what they themselves had while growing up.

Back on sibling day, Blake posted a pic of her family (and Florence Welsch) to Instagram with the caption, “Yes, our parents are breeders.” It looks like Blake and Ryan are hoping to take after their parents with the (soon-to-be) large bunch.

We can’t wait to see more Lively-Reynolds little ones in the future.

Did/do you want one child, two kids, LOTS of littles, or none at all? Tweet us @BritandCo!