Bobby Cannavale Reveals the Inspiration Behind His Newborn Son’s Name 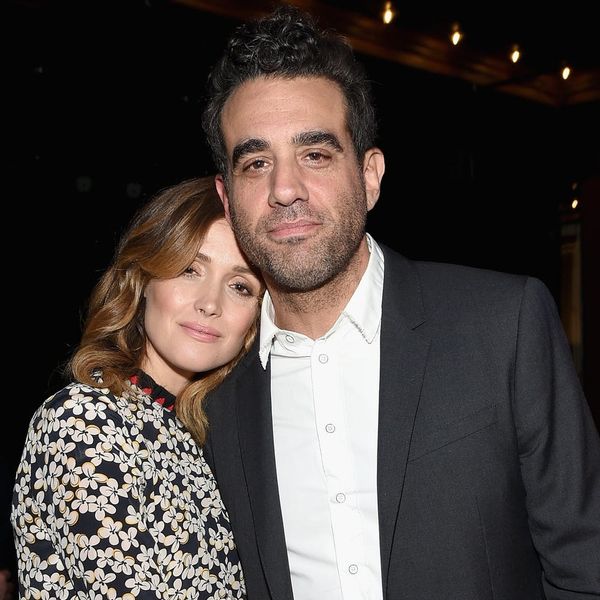 When Rose Byrne and Bobby Cannavale welcomed their son Rocco into the world back in 2016, they decided to give him a middle name that honored a beloved family member. For their second bouncing baby boy, they chose an equally meaningful moniker that’s significant on multiple levels.

Taking a break from diaper duty to attend the December 10 premiere of his new animated film, Ferdinand, the actor decided the time was right to share the newborn’s name: Rafa.

“I hadn’t given one of my children a Latin name yet, so I wanted to honor my mom’s side of the family,” Cannavale —who also has a 22-year-old son, Jake, from a previous marriage — told Entertainment Tonight.

There was another reason for the name, too. As the 47-year-old actor told ET, “And, you know, [tennis player] Rafael Nadal had such a great year and we were constantly keeping up with him and watching all his matches, so we were like, ‘How about Rafa? That goes well with Rocco.’ And that was it.”

Just like with the super-smooth name-choosing process, it has taken the family no time at all to adjust to their new circumstances. The proud papa said, “It’s going great. [There’s] a little bit of lack of sleep in the house, but we’re doing well.”

That includes Rocco, who totally has the older sibling sitch nailed. “He’s a terrific big brother,” Cannavale gushed. “He’s wonderful with him, and really gentle with him…” And when it comes to his eldest, Cannavale added, “My oldest is great with both of them. We couldn’t ask for anything more.”

Congratulations again to the happy family!

Where did you find the inspiration for your kids’ names? Let us know @BritandCo!