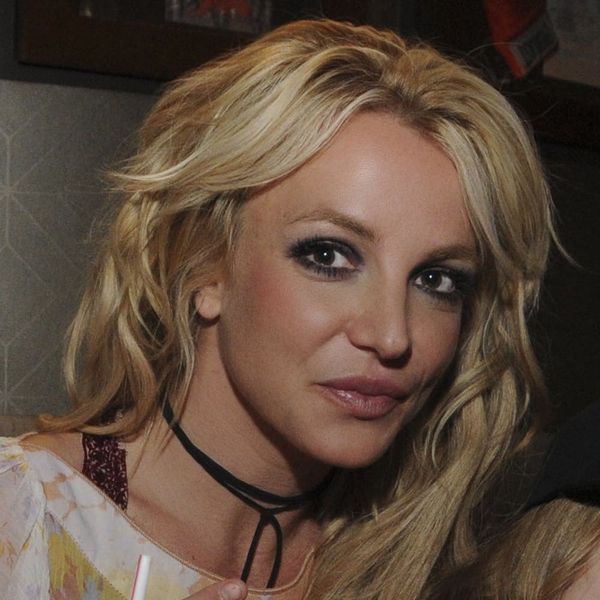 Britney Spears is having one hell of a birthday! Not only did the gal pal Madonna pay homage to the now 36-year-old on her big day with a killer acoustic cover of “Toxic,” her boyfriend, Sam Asghari, managed to pull off an uber-romantic surprise that practically had us swooning.

The “Slumber Party” singer took to Instagram to show off her man’s sweet gesture, which appeared to include a bevy of birthday cupcakes, a little sumthin’ sumthin’ surrounded by heart-shaped rose petals and plenty of candlelight, and a balloon. “Happy birthday, baby!” Asghari can be heard saying, to which she replies, “Thank you!” before bending down to blow out her candles.

Dressed in a lacy black mini-dress with a cutout back and a pair of high heels, the pop princess was clearly delighted, dancing around in joy. “Couldn’t ask for a better way to kick off my birthday!” she wrote.

The fun didn’t end there, either. Just one day prior, the couple appeared to be dining on a boat, taking time out to share a sweet kiss.

They also showed off their dance moves in her mansion, which was lit up in a manner that would rival Clark Griswold’s National Lampoon’s Christmas Vacation setup.

As one fan put it best, “Britney’s life is such goals!” So true!

What do you think of Sam’s gesture? Share with us over @BritandCo.