Britney Spears Just Made Her VMAs Comeback, With Mixed Results 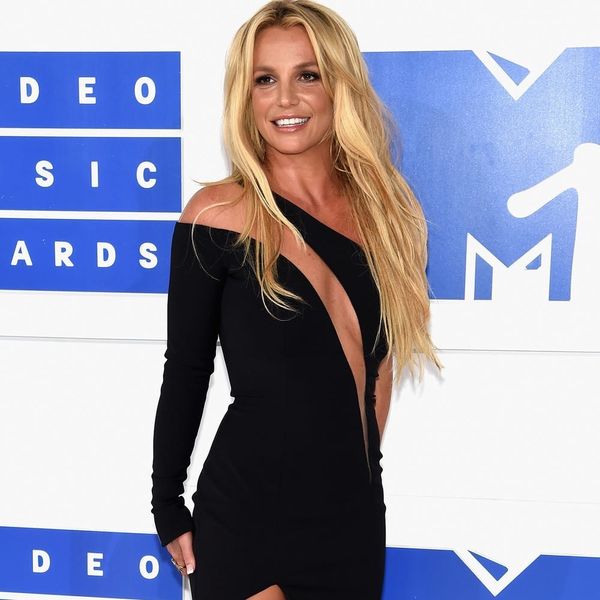 In case you’ve been doing a digital detox or spent your last week or so hiding out in a cave, you’ve been waiting with baited breath for the great Britney Spears’ return to the MTV VMAs stage.

The performance has now come and gone, but it will live on in our memories as one that people had very mixed opinions on.

At first, folks were EXCITED:

…and also definitely in awe at Brit Brit’s incredible physique:

Even if the performance reminded us that maybe the icon had passed her peak:

Britney Spears is in her Wizards Jordan phase right now. She still looks great but she just can't perform the same way she did in her prime.

But the thing is, Britney’s a living legend. Though she’s only 34, people in their 20s and 30s grew up with her. She is ageless, and she is also timeless. That’s why, to many, it feels like Brit’s been around forever:

why does it feel like Britney Spears is like 48 years old.. i swear she's been performing since the 70's

And while many people watching the VMAs have observed that her lip syncing was a little too conspicuous (sidenote: EVERYONE lip syncs at these shows, k thx bai), fans were more than willing to forgive her for it. After all, it’s Britney, b*tch.

What did you think of Brit’s performance? Tell us your thoughts @BritandCo!