Burt Reynolds Has Died at 82 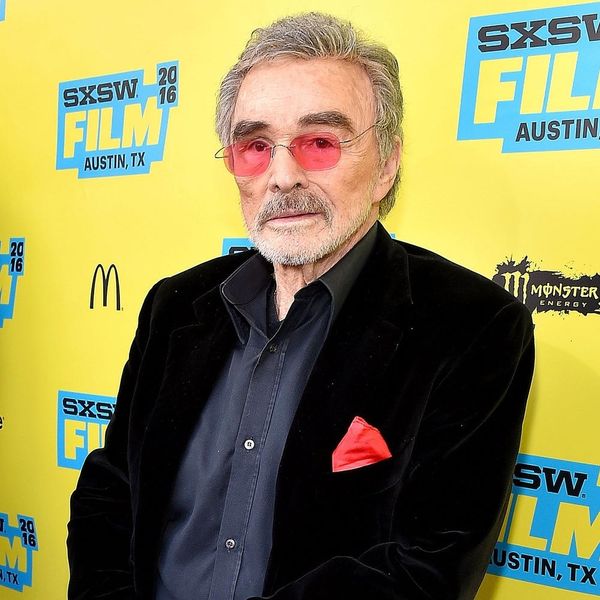 Burt Reynolds has died at 82 years old. His manager, Erik Kritzer, confirmed the news to The Hollywood Reporter, telling the outlet he passed away at Jupiter Medical Center in Florida on Thursday, September 6.

Reynolds started in the entertainment industry in 1958 but rose to fame in the ’60s while starring on shows including Gunsmoke and Hawk. He went on to appear in more than 200 series and movies, including 1974’s The Longest Yard, 1977’s Smokey and the Bandit, 1996’s Striptease, and 1997’s Boogie Nights, which earned him an Oscar nomination.

Reynolds was still active in his later years too. He recently finished filming Defining Moments, which is set to be released in December 2018. He was also working on Once Upon a Time in Hollywood alongside Margot Robbie, Brad Pitt, and Leonardo DiCaprio, and he was scheduled to start work on The French Cowboy.